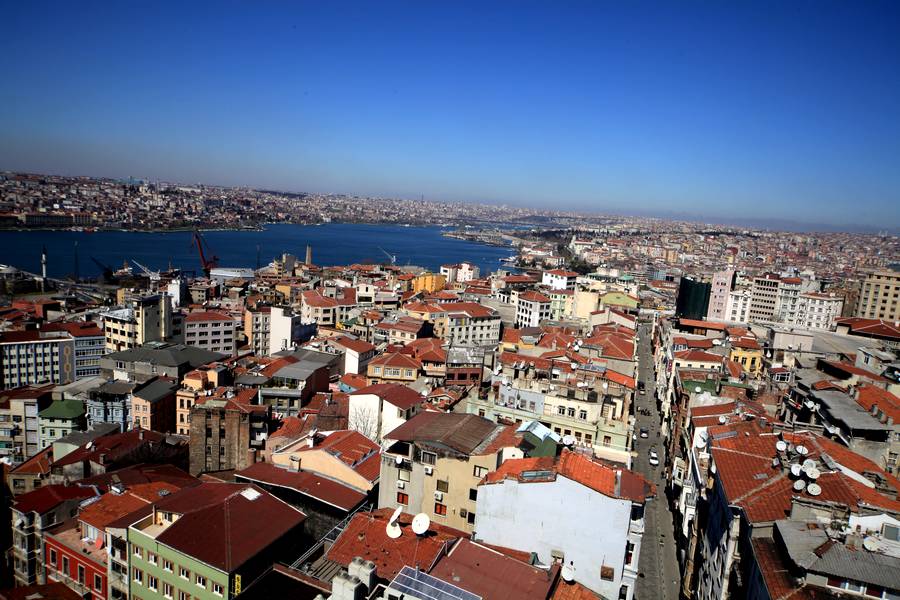 Those who have already travelled in South America or Asia as individual travellers will appreciate it if for 15 € per night you get a room with clean bed linen, your own shower and satellite TV for the upcoming Champions League broadcasts. Although the motorcycle had to be parked and chained to the sidewalk, it was in the doorman’s view 24 hours a day.
Elementary details that let you overlook grubby carpets, holes in the walls or large areas of mould in the bathroom. Especially considering the fact that a stay of at least one week was to be expected here.

A call to the Uzbek Consulate in Istanbul brought me the urgent “recommendation” to use the help of a certain intermediary for the processing of the visa application. One could name me a suitable agency for this. This suggestion was formulated in such a way that I had to follow it if I did not want to risk unnecessary delays in the issuing of the visa. The problem lies in the fact that in most Central Asian countries you need an official invitation (LOI) from the country in question to obtain a tourist visa. Without own contacts on site, it is hardly possible to get one at short notice. This process is of course associated with corresponding costs for the mediation, from which all parties involved draw their share. If you should erroneously turn up at the embassy with your own LOI, you run the risk that the processing will take correspondingly longer, i.e. two weeks or more, without any additional fee.
The Turkmen Consulate of Turkmenistan decided not to use third parties as intermediaries after it became clear that the embassy would not be able to offer the services of a third party,
that it was just a transit visa without LOI.
Although I had to fend off two flimsy attacks on my budget by the mediator during the waiting period, the whole process went better than I had feared – so exactly one week after I had applied for the visa, I was handed my two visas for Turkmenistan and Uzbekistan.

The district of Aksaray is so centrally located that the most important sights and shopping streets can be reached on foot from here. Just right, because I intend to spend the waiting time with sightseeing, shopping – the destroyed equipment needs to be replaced – and drinking Cay in the countless tea houses and restaurants. 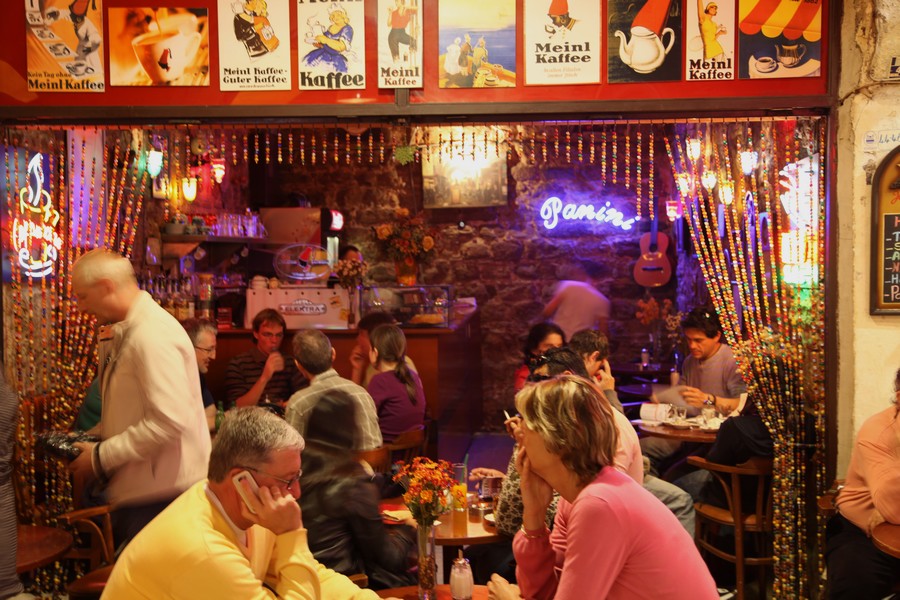 Teahouse in the Grand Bazaar

I have been to Istanbul five times before, the last time 20 years ago. It is fascinating how the city has changed during this time. Unlike then, Istanbul today is a modern, by western standards cosmopolitan, clean city. The natural, oriental charm has unfortunately changed for me into an artificial flair, just as millions of European tourists imagine the Orient – and this is the image they want to live up to. The luxury shops and in-pubs are equipped with W-Lan throughout and could be located in any metropolis. The youth is well educated, most of them speak at least English. Only the calls of the muezzins, which can be heard five times a day in the whole city, are evidence of another, for us unusual culture. 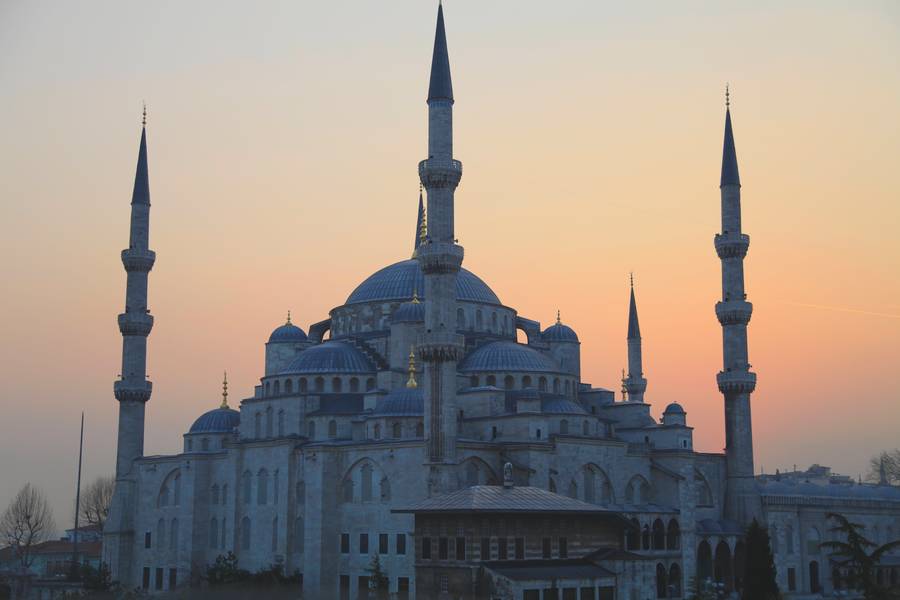 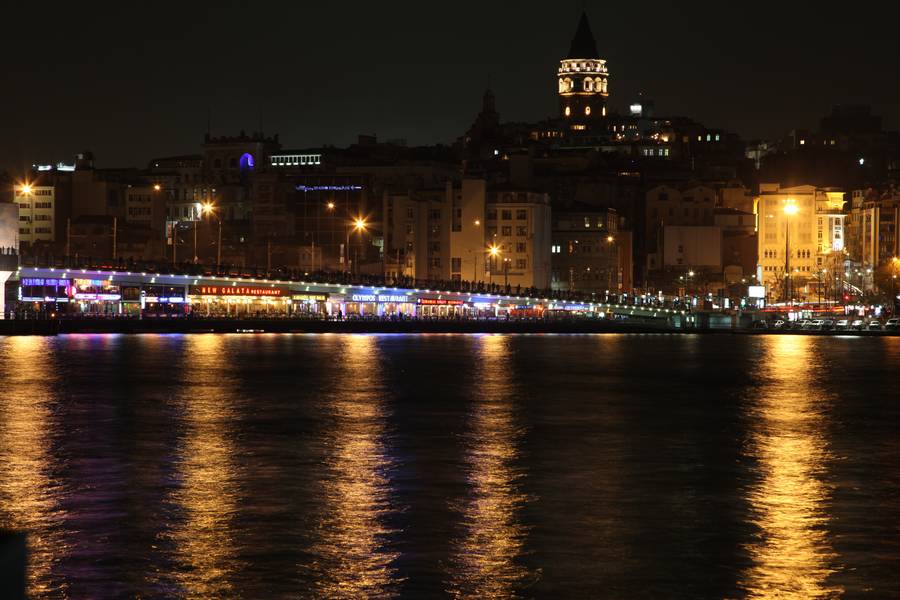 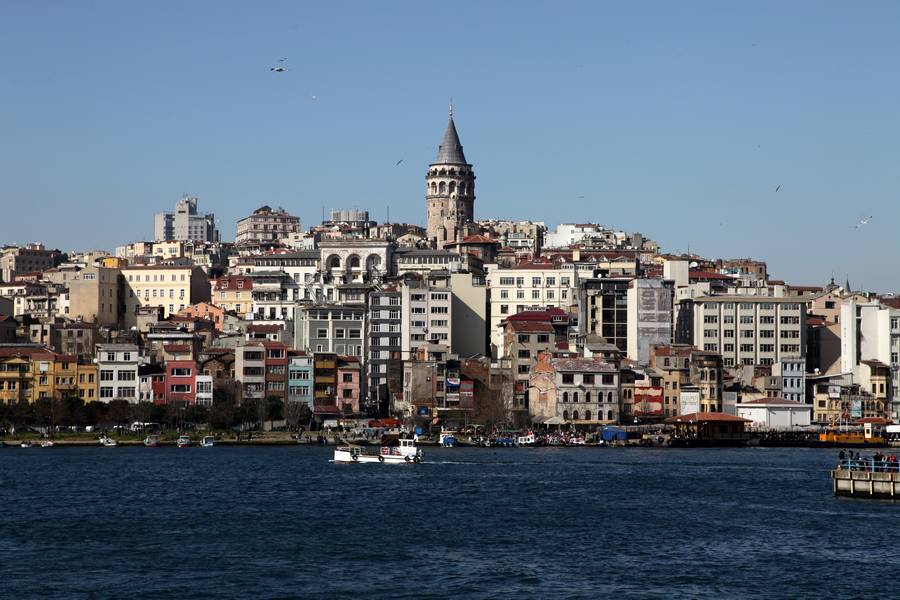 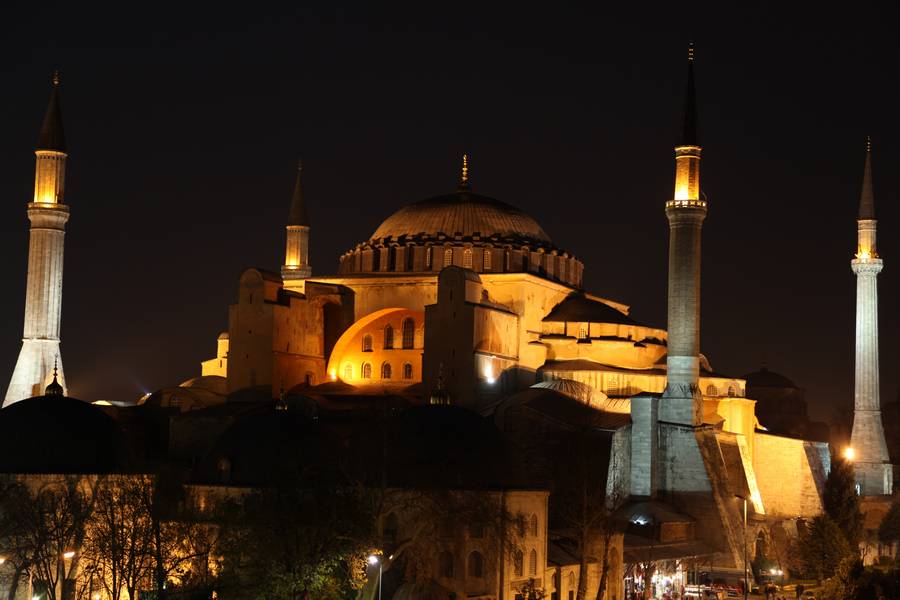 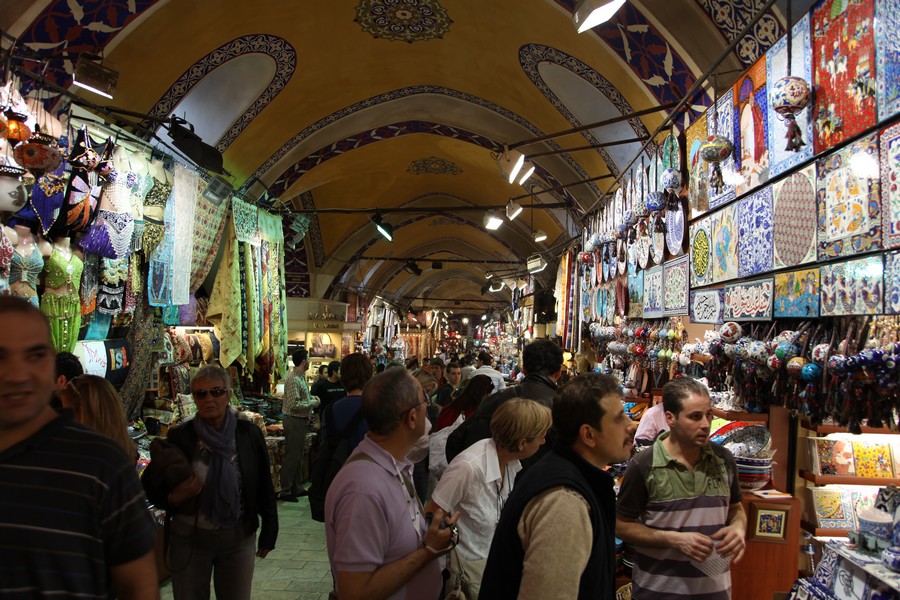 The most interesting sights were visited within 2-3 days, the shopping was done quickly, so there was enough time to plan the further route through Turkey a bit more extensive. A total of 3 weeks until the entry into Turkmenistan leave a wide scope for a number of activities open.