In Auckland I received new hiking boots from Austria, as the ones I had brought with me for the North Island were not suitable for my daily hiking weight of over 120 kg. During the preparation, I had decided to use light, half high and semi-solid shoes, which are easy to clean and dry easily, due to the topography. The shoes were excellent, only on long distances of several days with the more than 30 kg heavy backpack on the back, the knees and feet started to hurt. In the long run this would not be bearable. With a new, more suitable set of tires a quick progress should be possible.

The second change for me is the route. The TeAraroa Trail here in the north consists mostly of jungle, pastures, beaches and roads – there are no mountains here yet, they come only further south. Unfortunately, the route here is also chosen in such a way that you can quickly make your way south, but unfortunately you can’t get past the beautiful and interesting attractions of New Zealand. Since I didn’t feel like going to the 13th season of the jungle camp, I’m leaving for the trail now and head east to see some sights and landscapes, only to join the trail again later in the south.

To the southeast of Auckland, near the village of Matamata, is the Shire with the small town of Hobbiton. Hobbiton is a film studio and was created especially for the outdoor shots of the “Lord of the Rings” trilogy. Today it is one of New Zealand’s major tourist attractions, with thousands of tourists passing through in groups every 20 minutes. Individual entry is unfortunately not possible. One should not only stay with the group all the time, but was not allowed to leave the given paths. So the tour guides are not only tour guides but also chaperones – whereby my guide had a lot to do with me, as I was constantly behind due to external circumstances – so to say higher female Asian force.

The biggest challenge when photographing on this film set is to take pictures in which no human being walks through the picture. You have a very small time window for a motif – namely between leaving your own group and the next group appearing.  Basically, the tour guide mainly tells anecdotes about the shooting. Since my interest in “which star had stomach ache in which scene for what reason” is relatively low, this was no problem. If you have the misfortune to be in the group with an Asian girl group, who take pictures of each other with their mobile phones in 17 different poses with every blade of grass, then you have to have the personal size not to bawl out “Go away” in between. 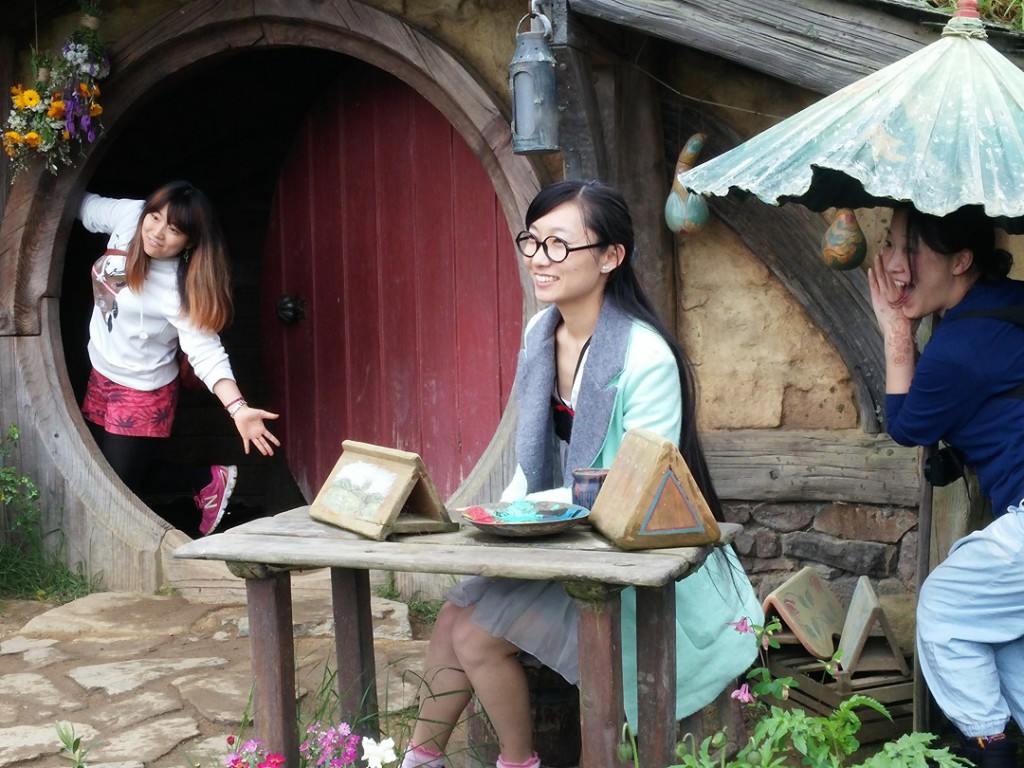 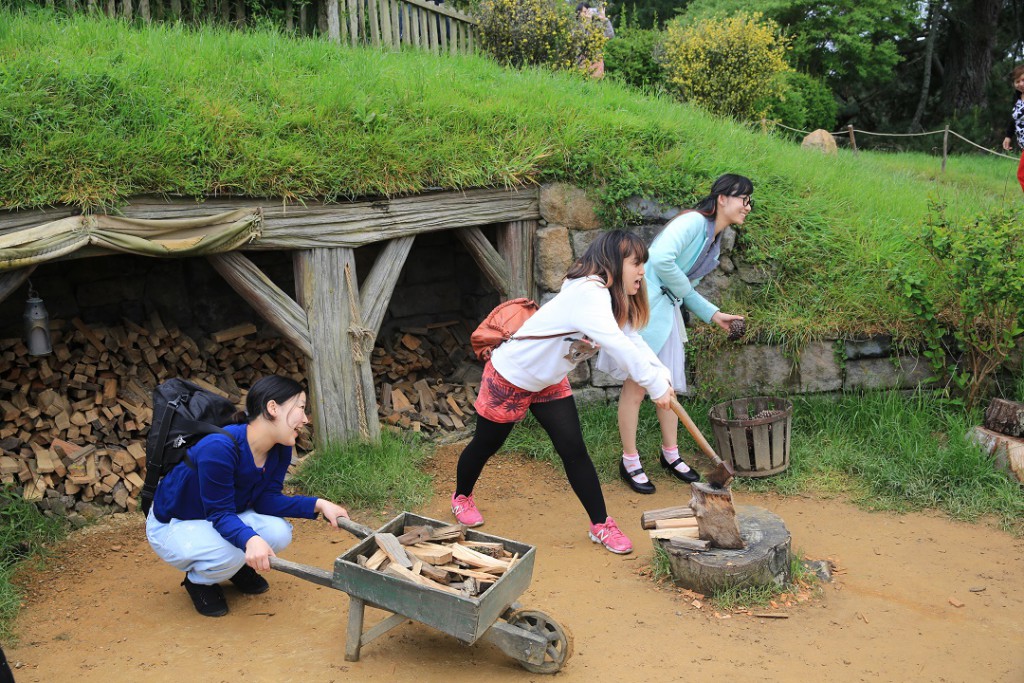 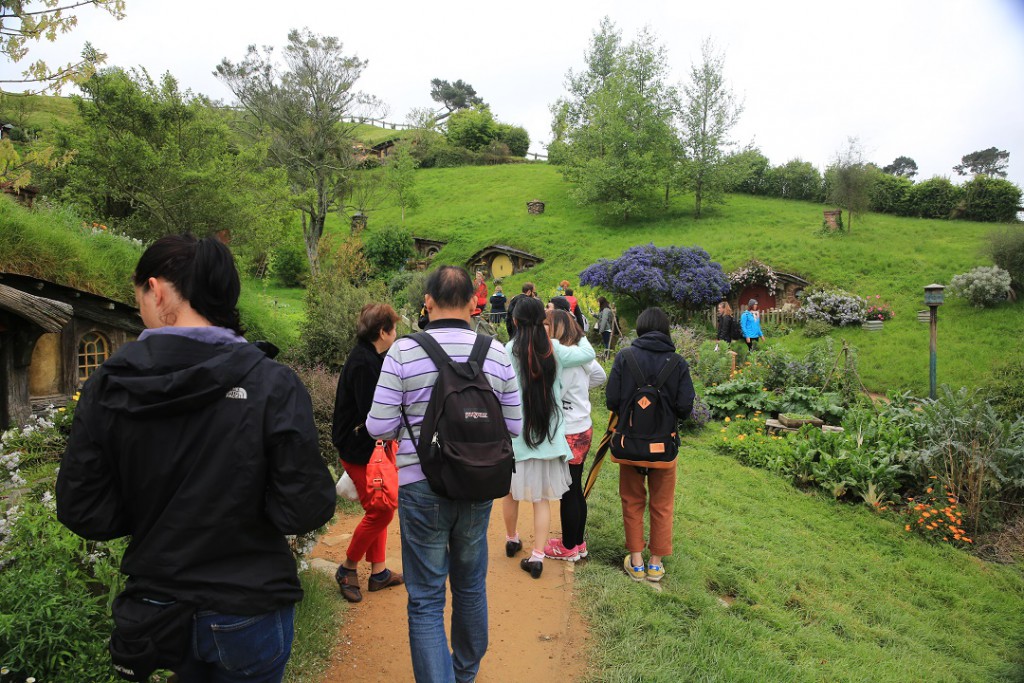 So I cannot and do not want to tell much about the Shire and Hobbiton, except that I enjoyed it. The buildings are set into a beautiful landscape with love for detail, but unfortunately only as (very real looking) dummies. The interior shots were shot in a film studio in Auckland. Only the Green Dragon, the pub can be entered and there you get an original Hobbit beer for free as a tour participant. This time there are mainly pictures to watch. 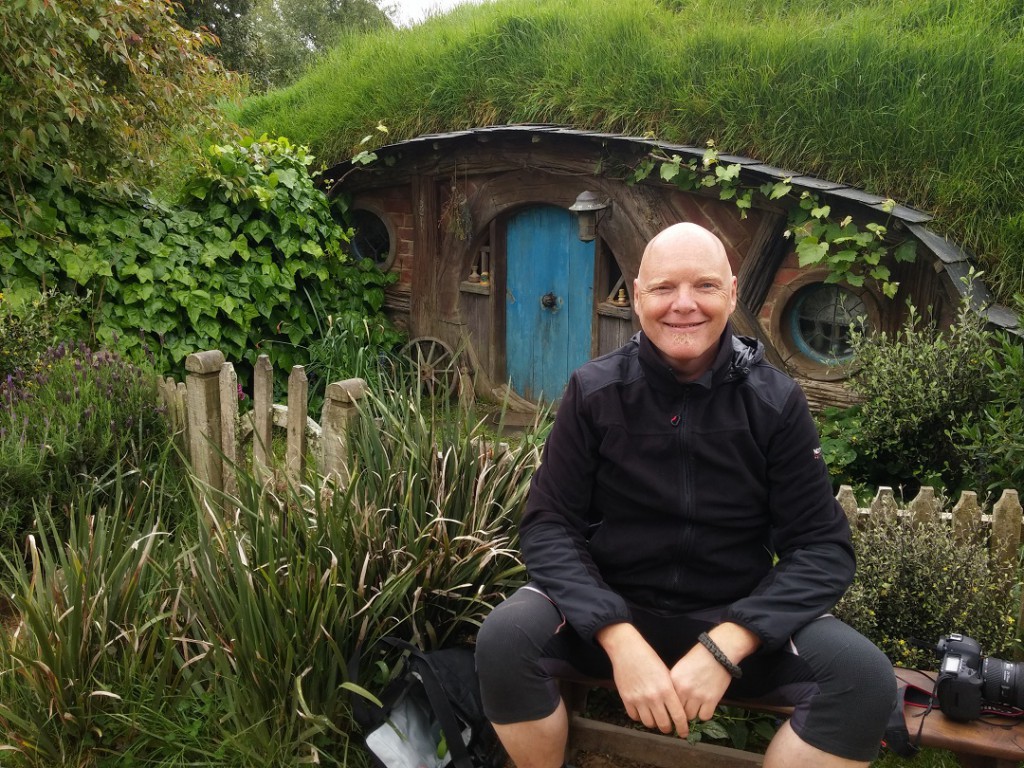 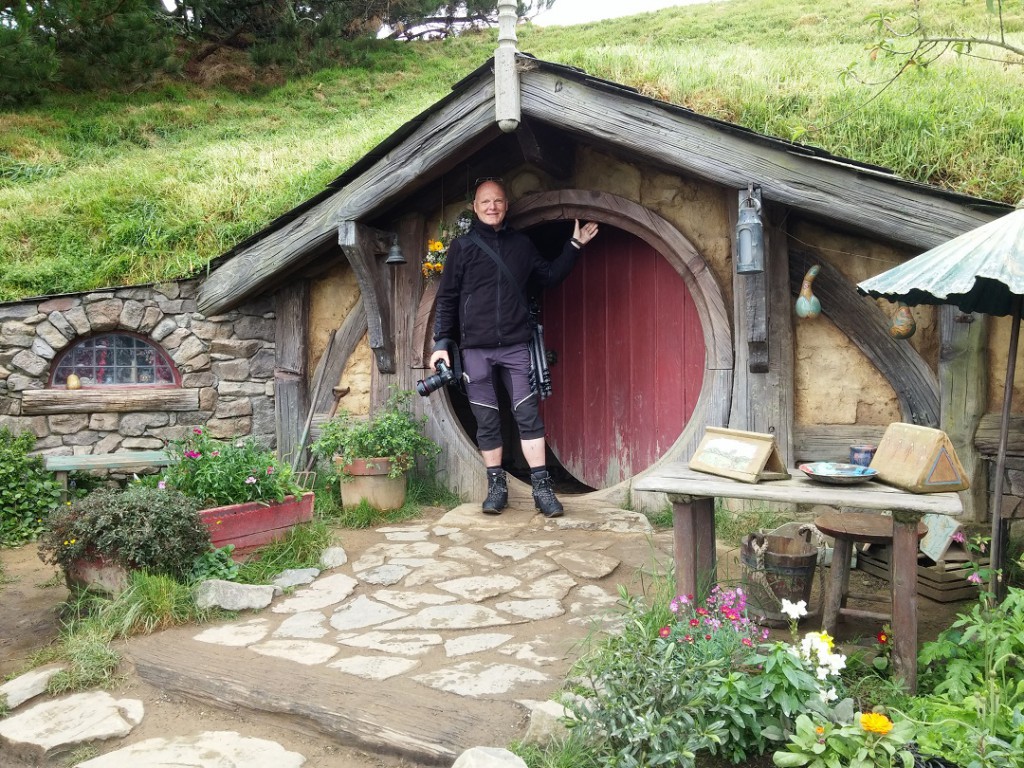 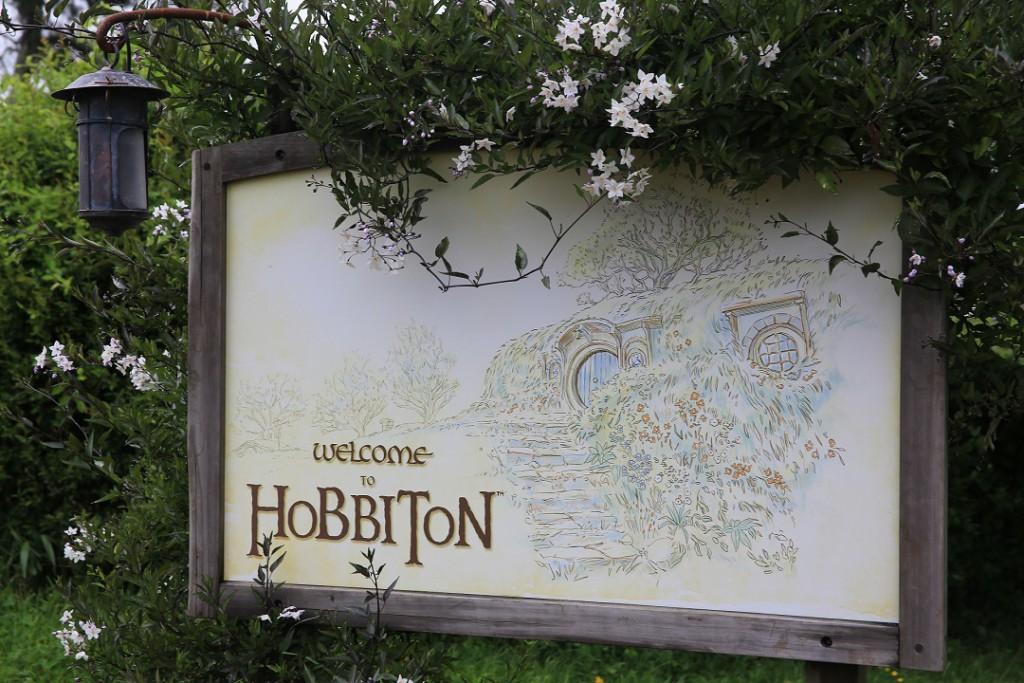 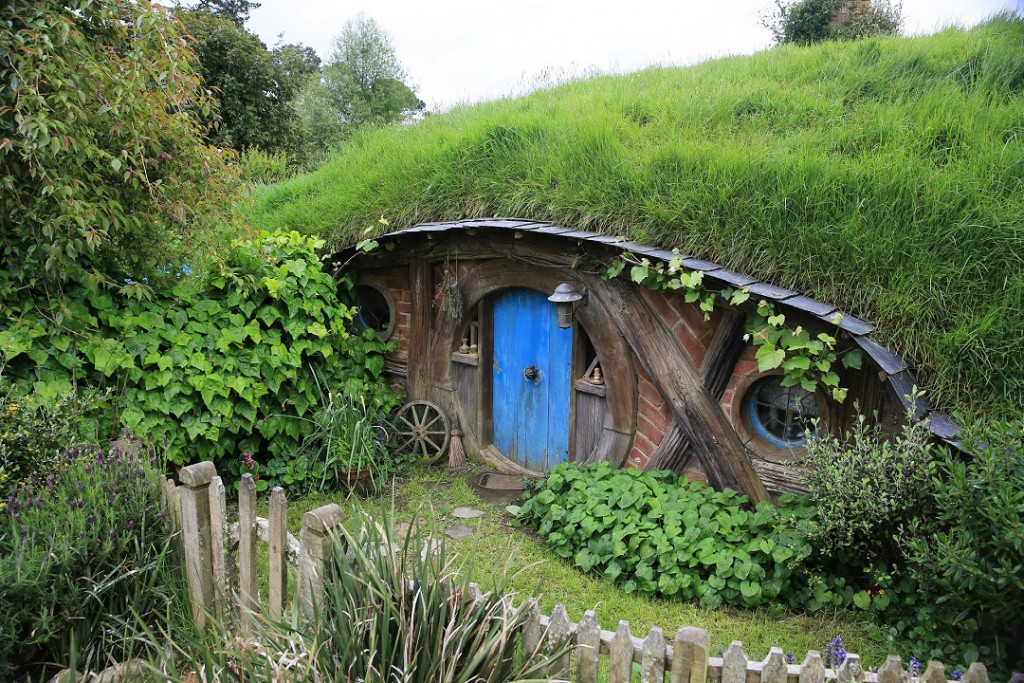 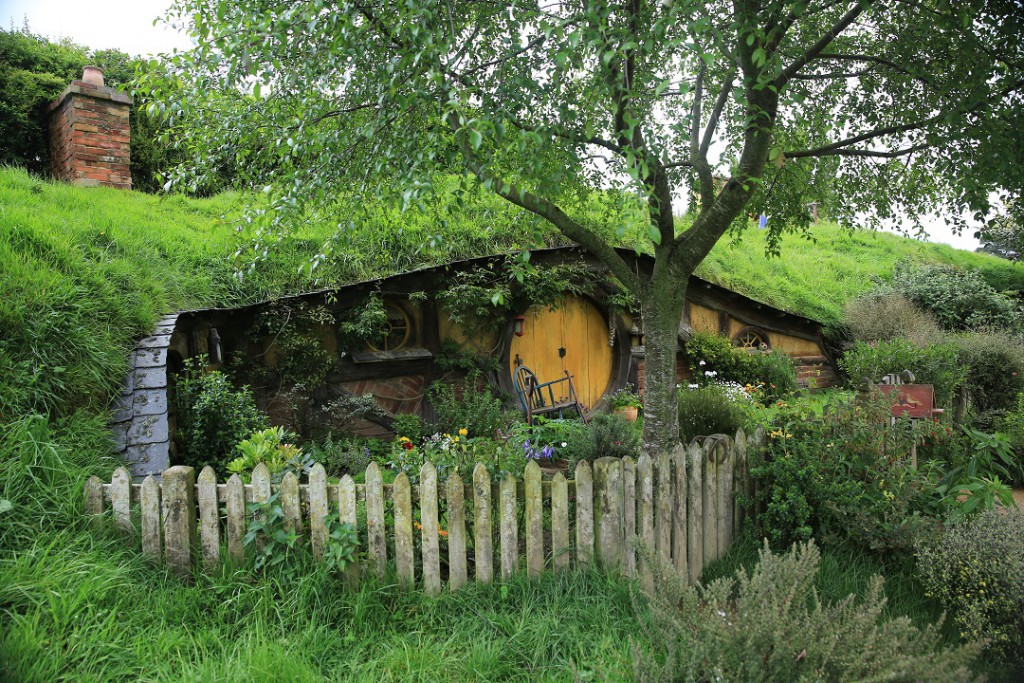 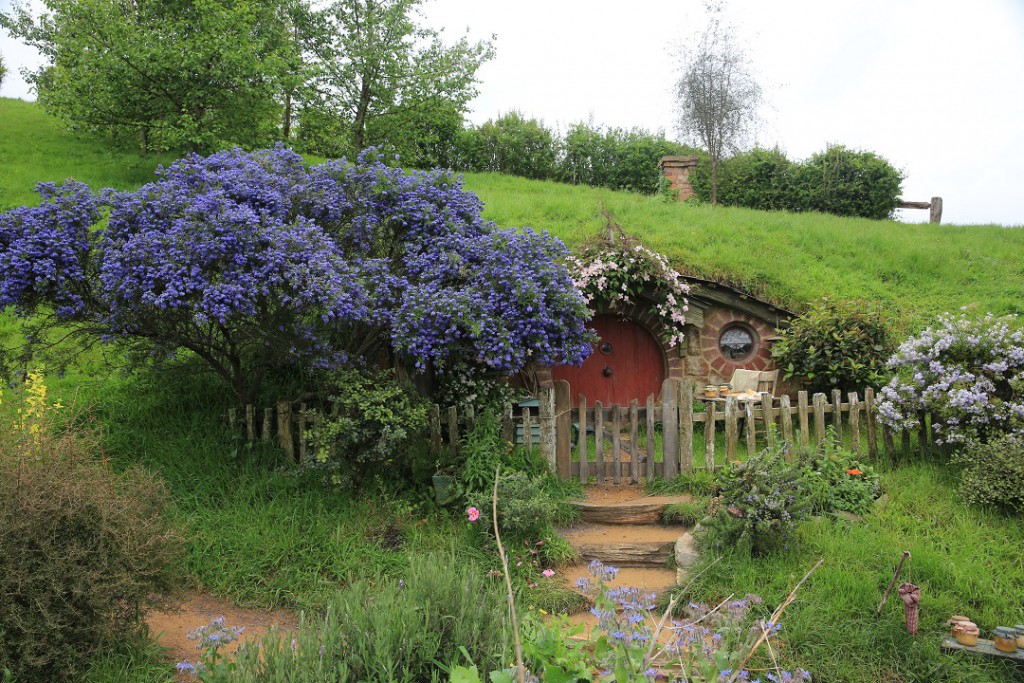 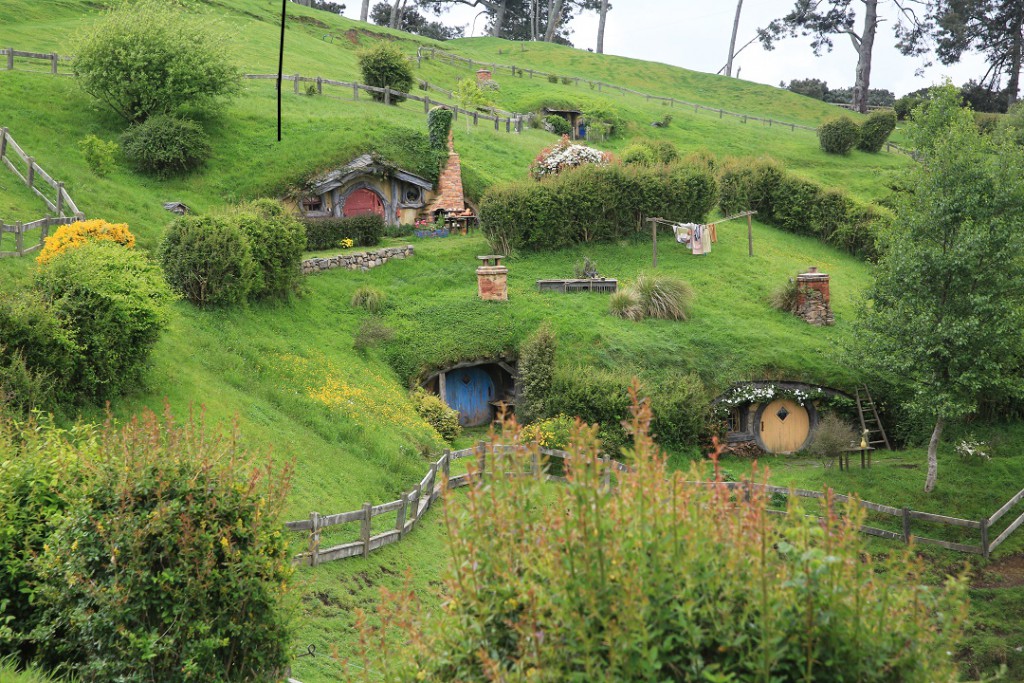 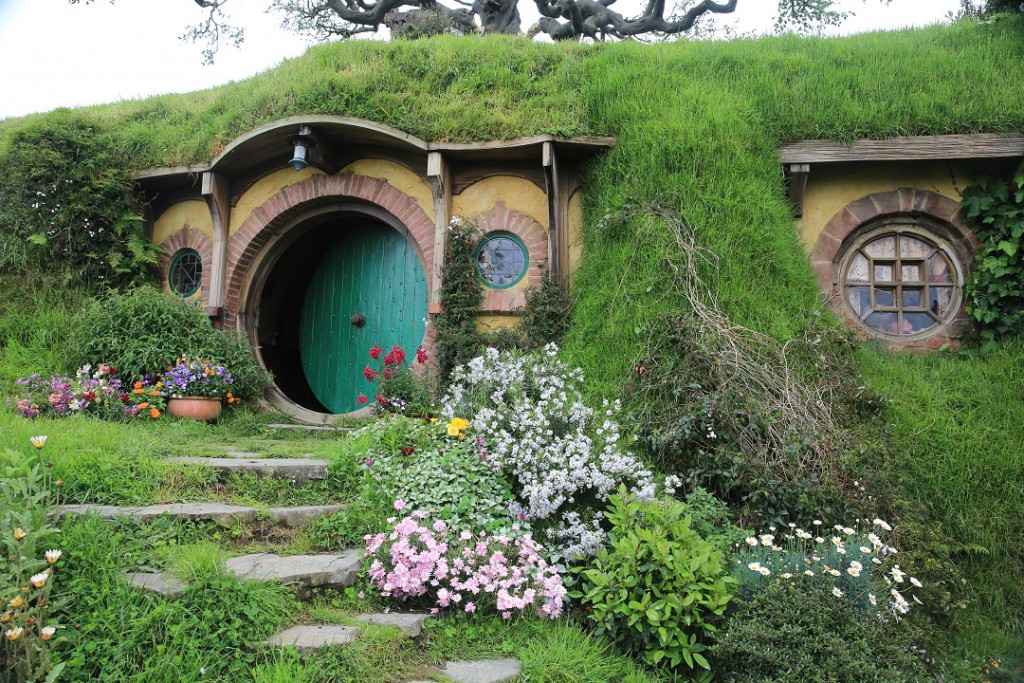 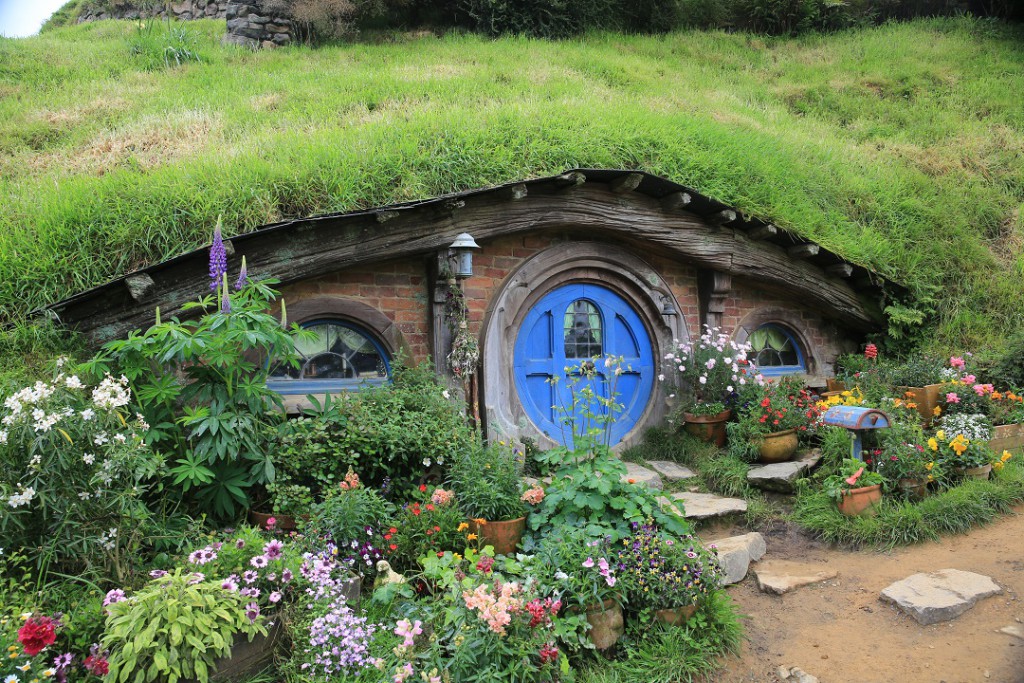 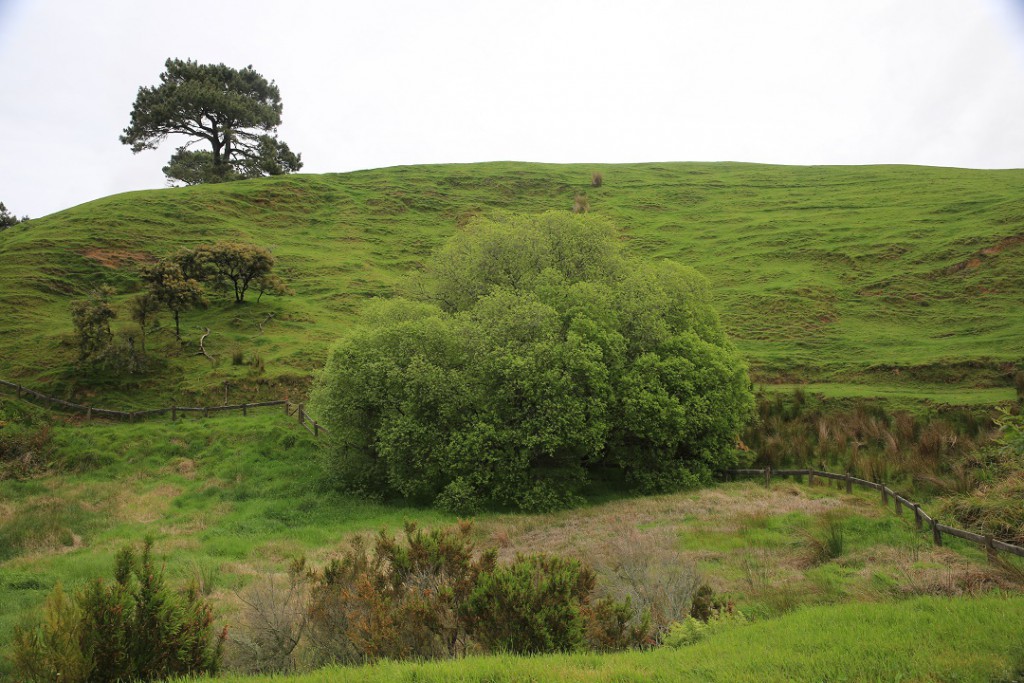 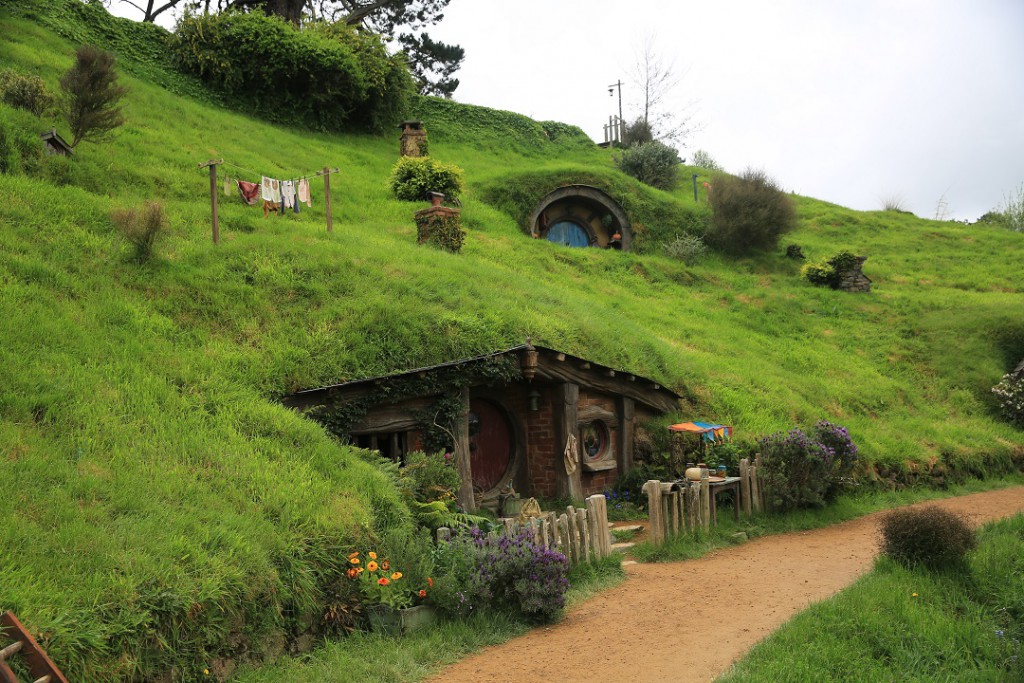 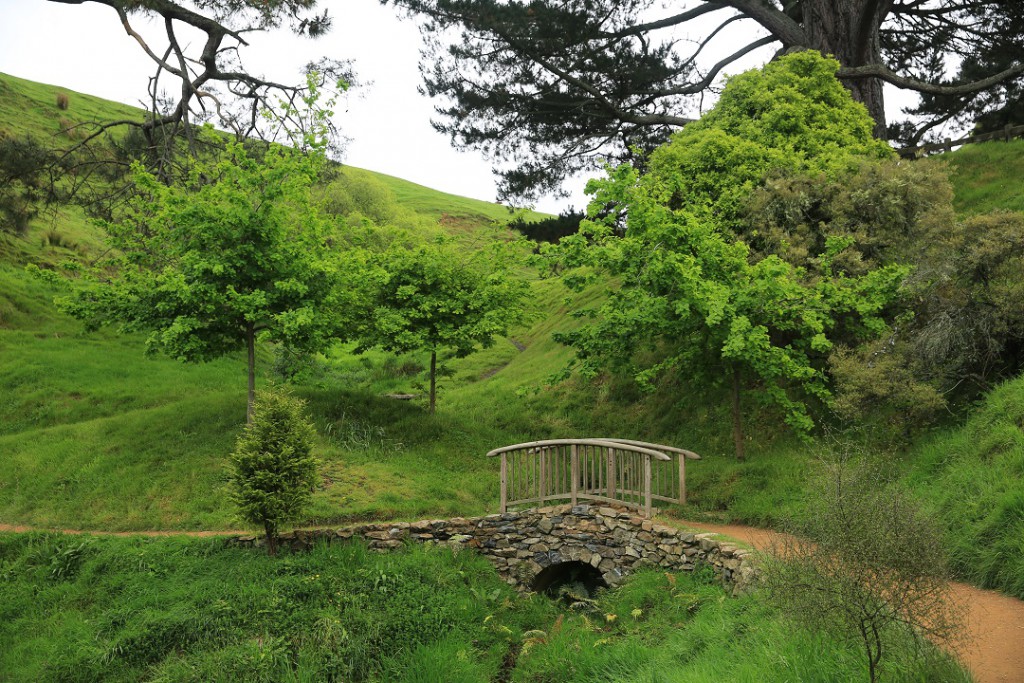 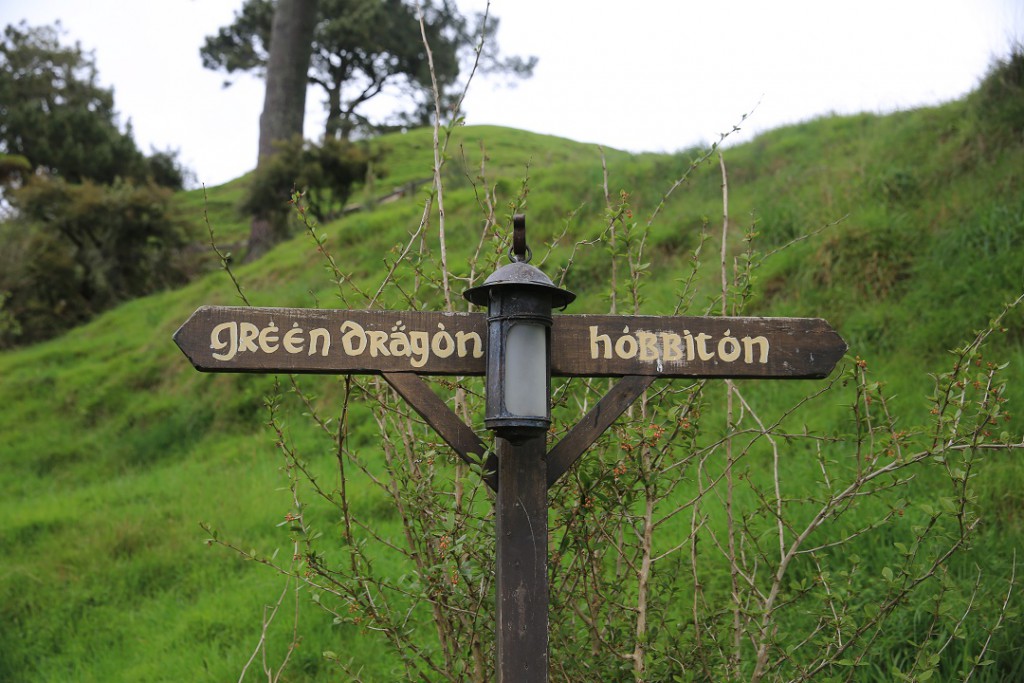 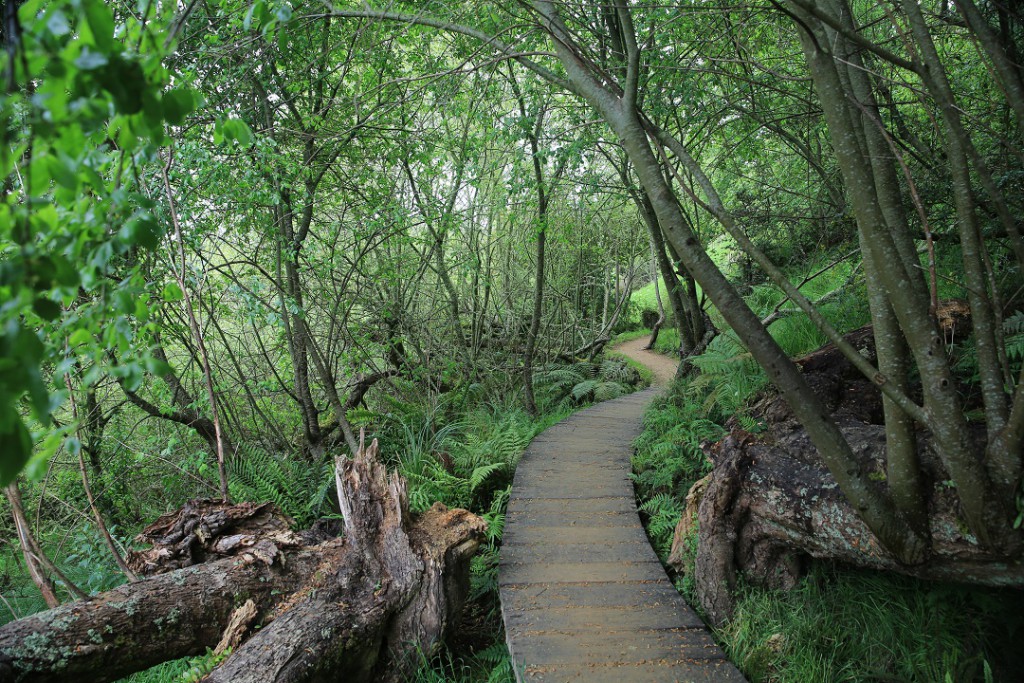 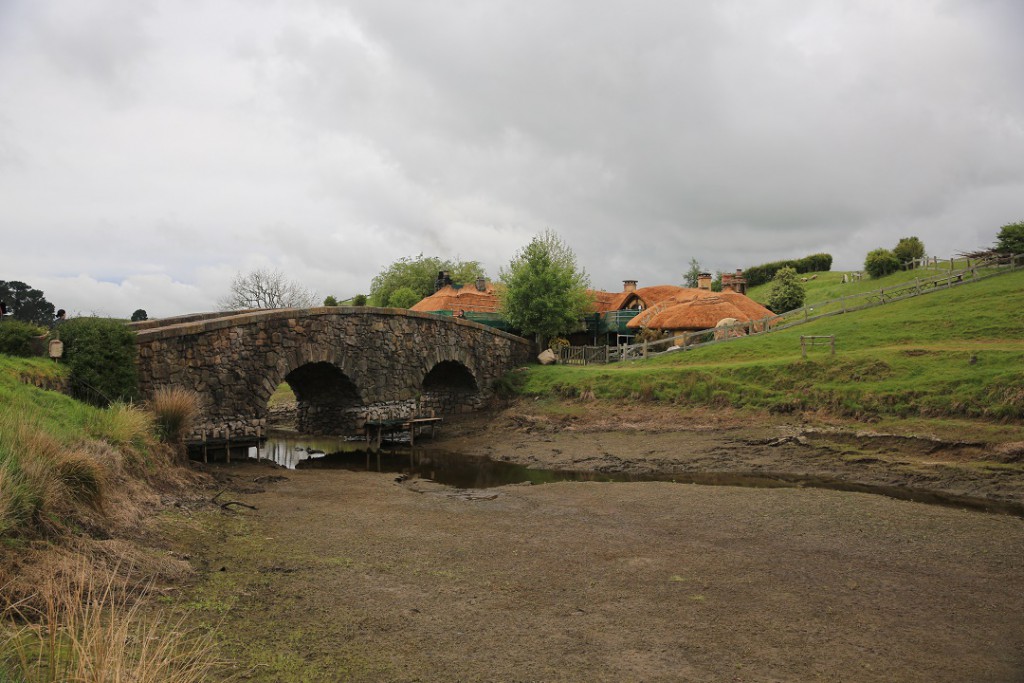 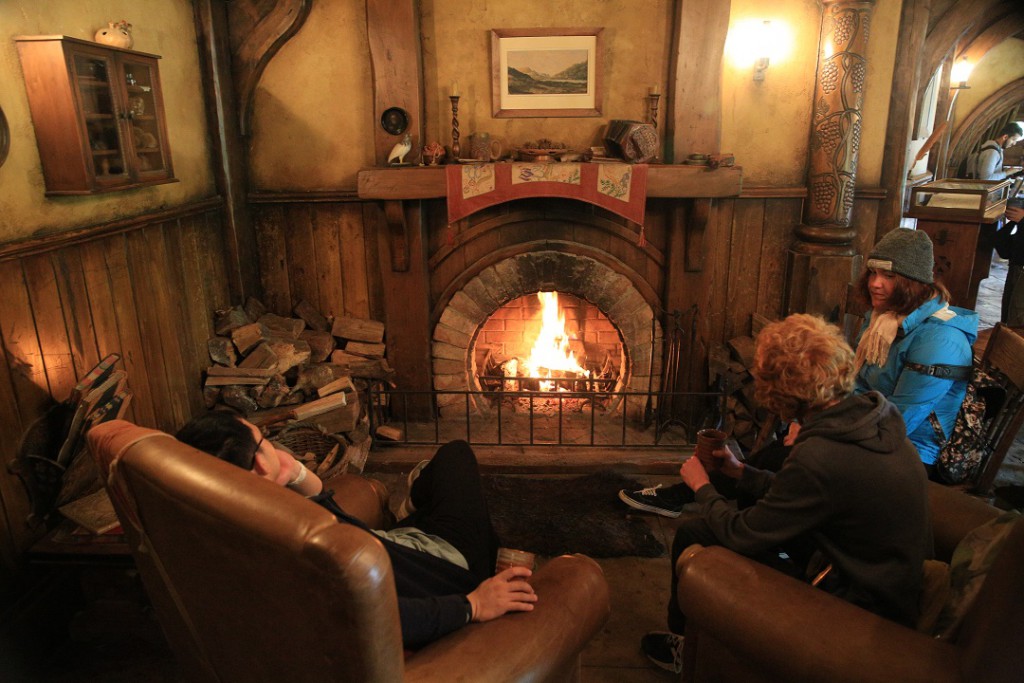 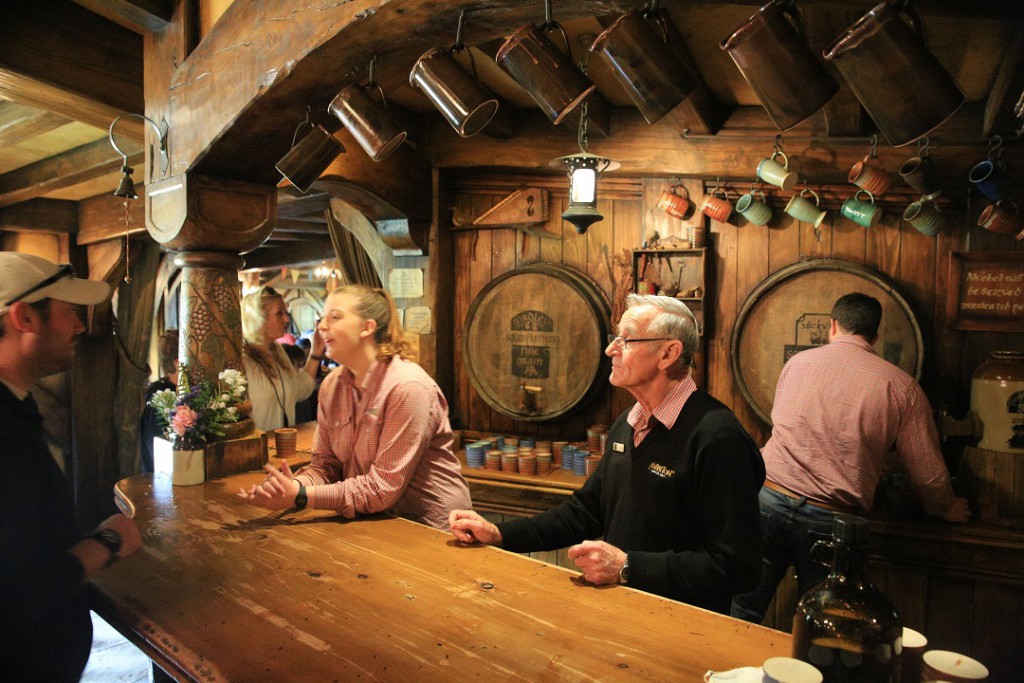 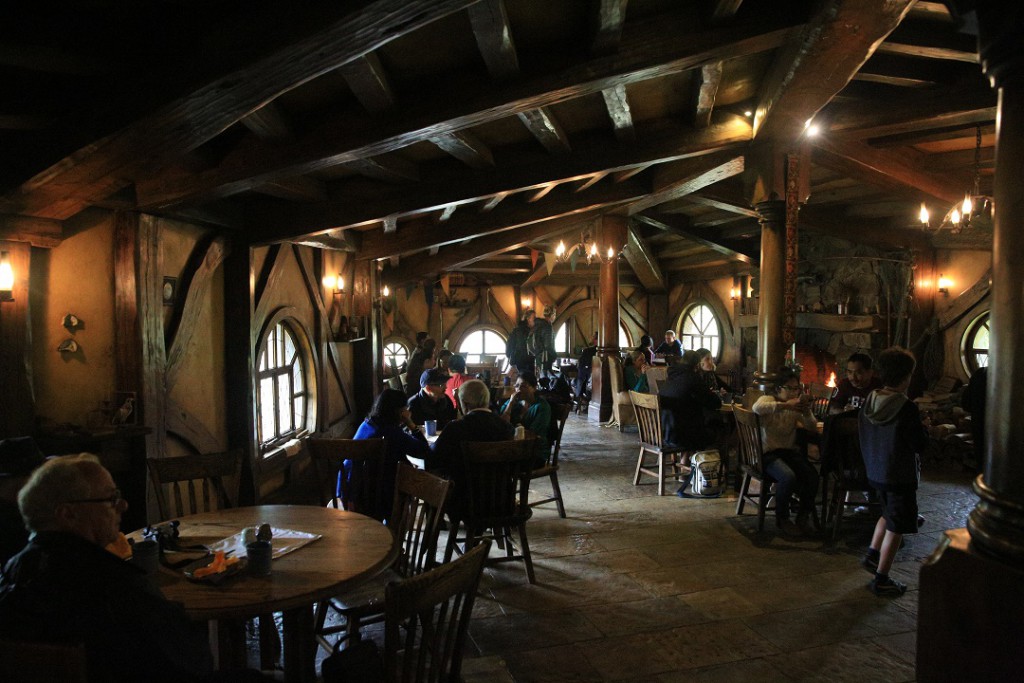 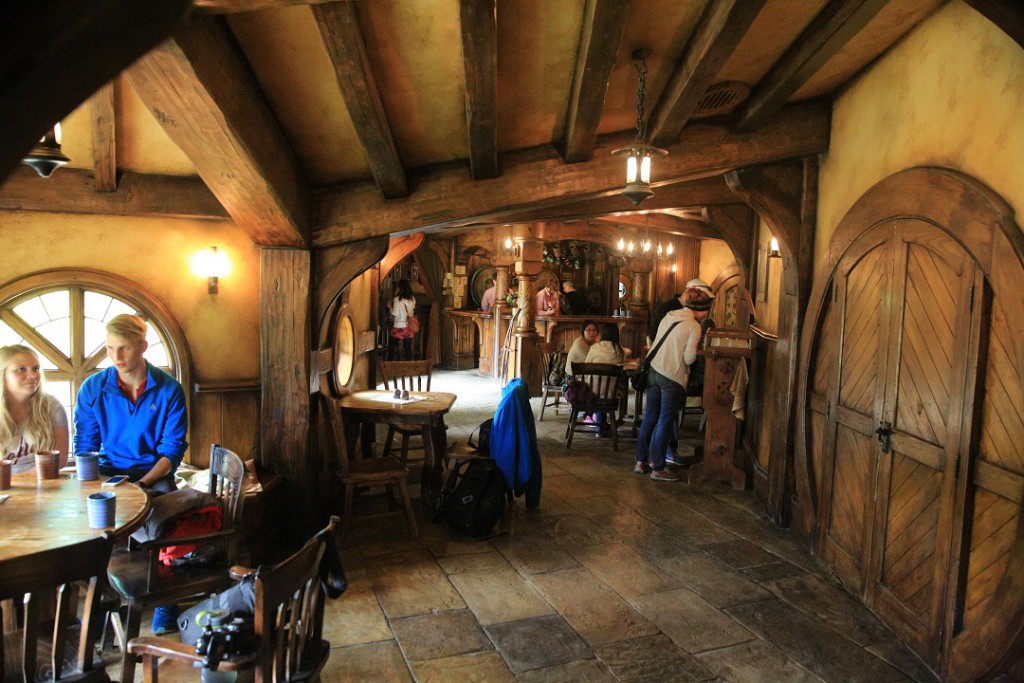 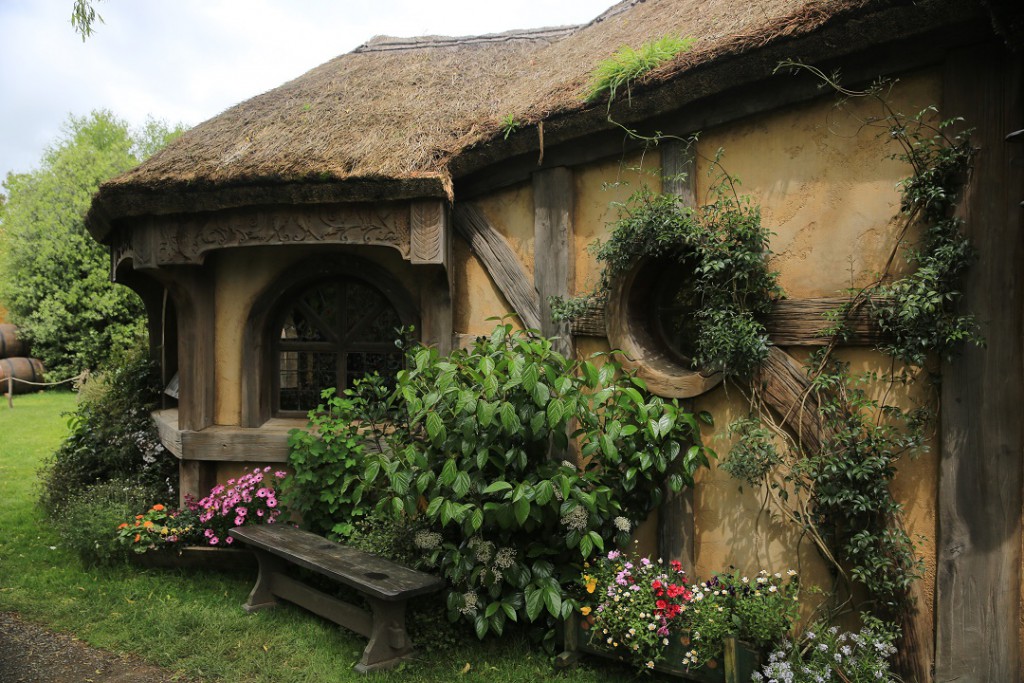 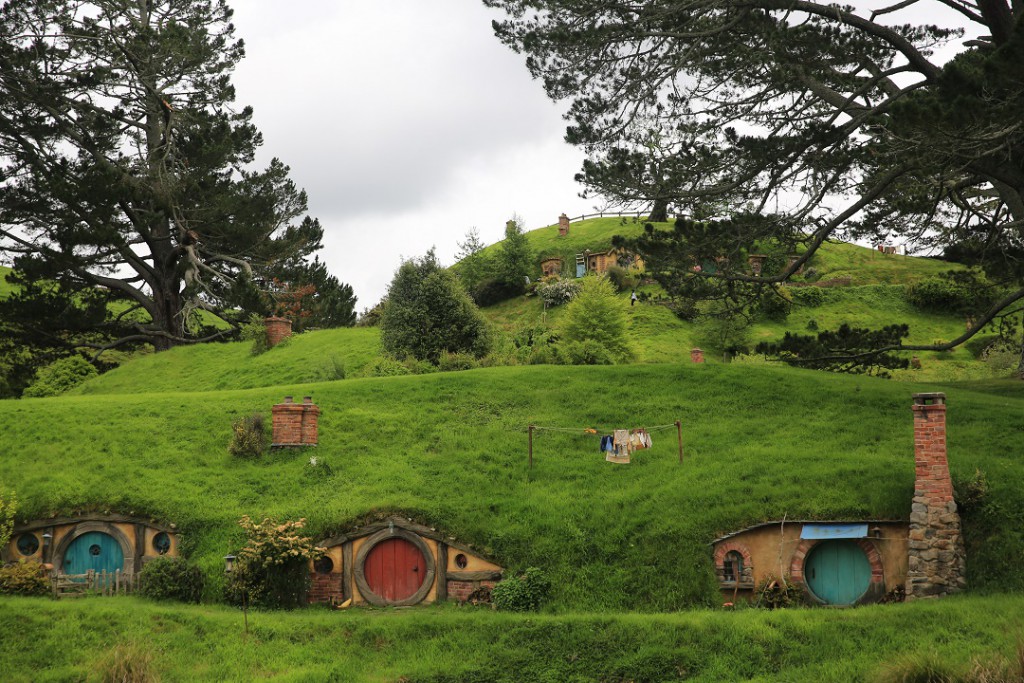 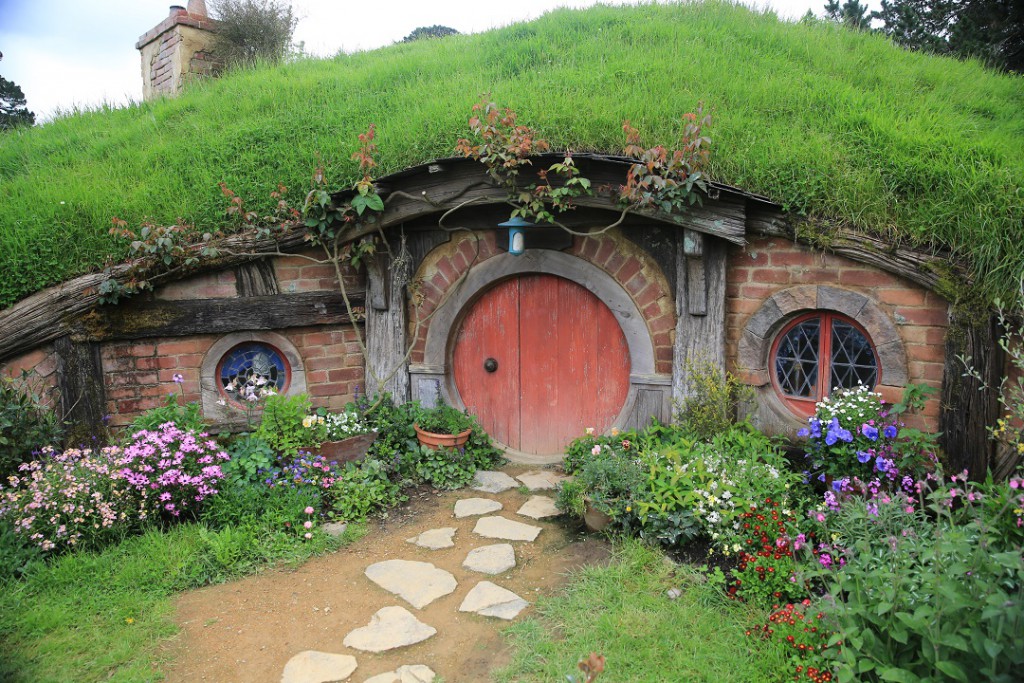 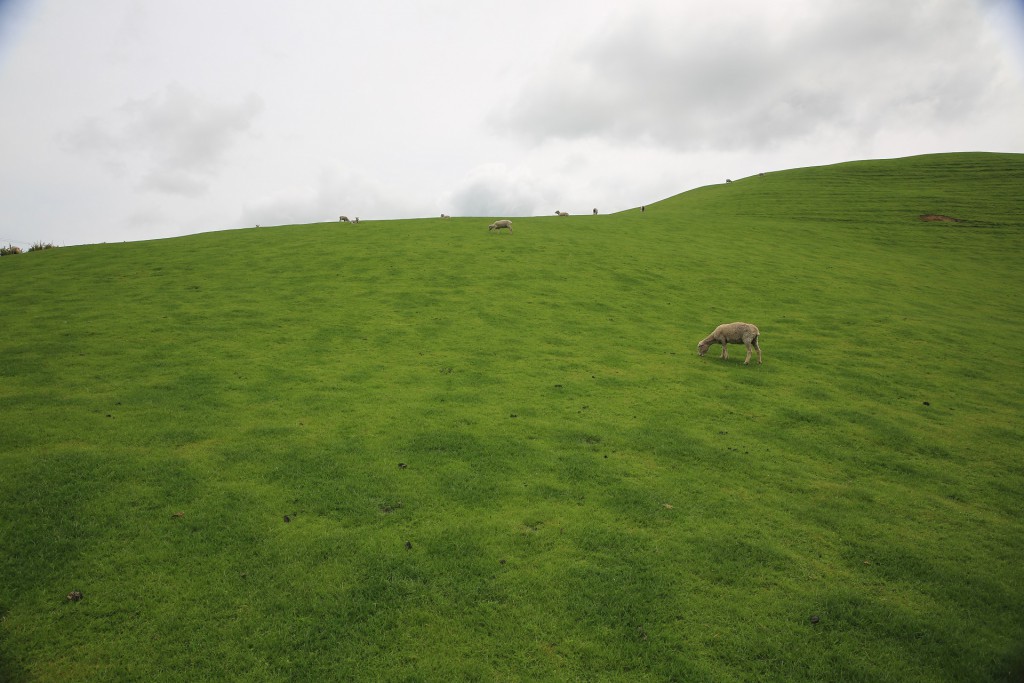 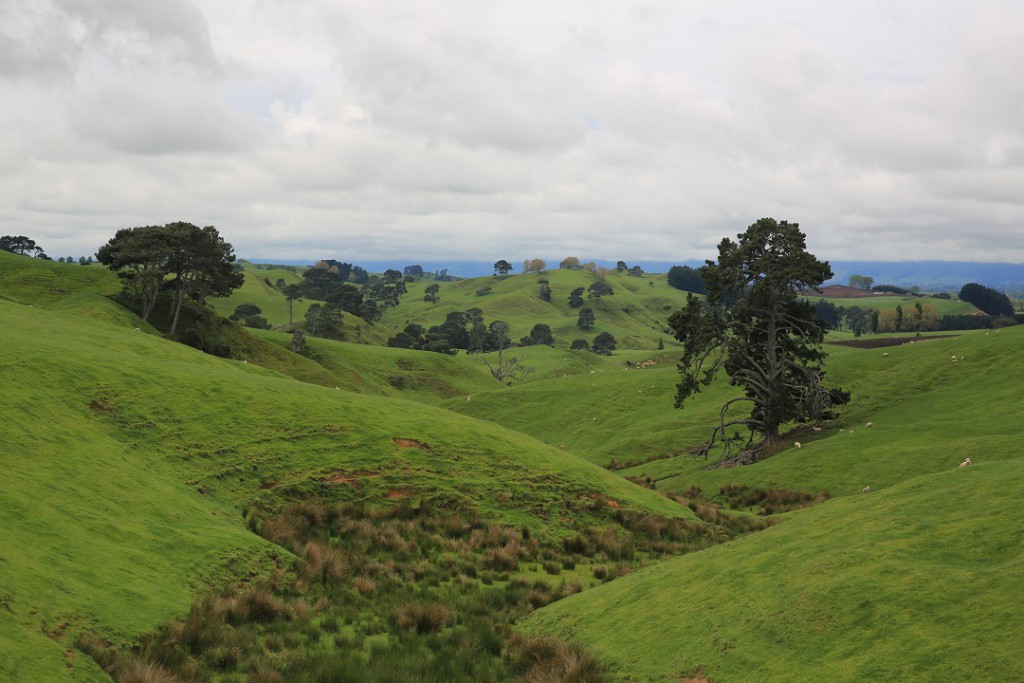 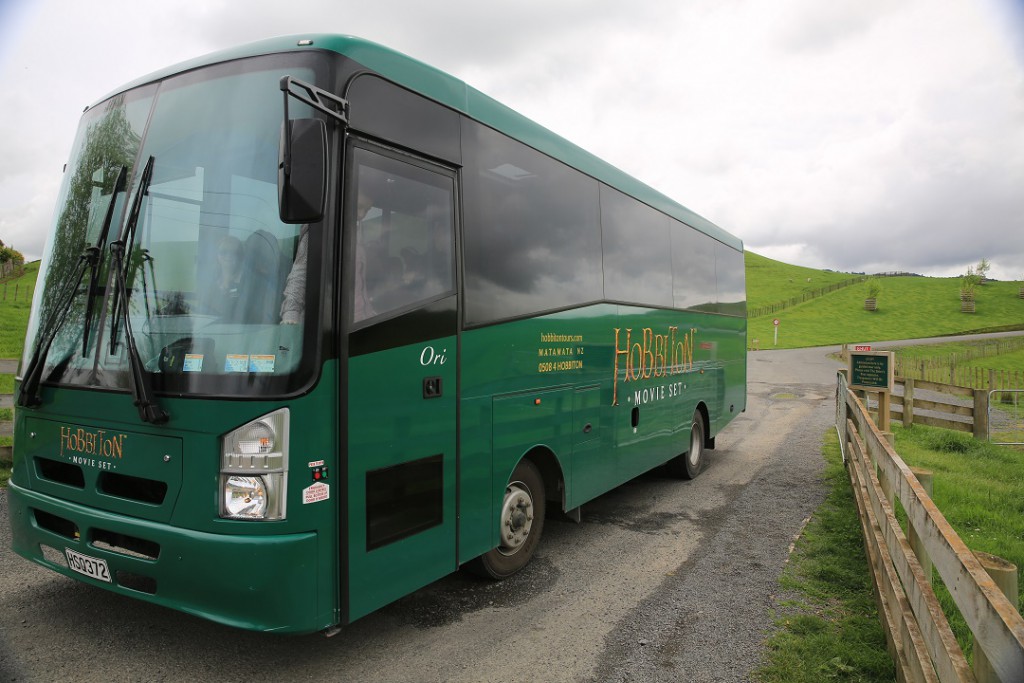 From Kerikeri to Auckland

From Kerikeri to Auckland