After the trek in the Abel Tasman National Park back in Nelson, my left lower leg was swollen and hurt. My first fear was a thrombosis, but the doctors at Nelson hospital gave the all-clear. She didn’t want to make an exact diagnosis, but I was given antibiotics for the next week in any case – longer hikes were out of the question for the coming weeks with this leg. I assume that it was an inflammation of the blood vessels.

So it was a good thing that I met Carsten from Germany in my hostel in Nelson – he owned his own car and had planned a similar tour to the south for the next weeks as I had imagined. He also had a one-year Work and Travel Visa, but concentrated more on travel and less on work. So we decided to do the next few thousand kilometers together.

Pretty far in the north, a few hours drive from Nelson, you get to the wine growing area of New Zealand near Blenheim. Carsten comes from a wine-growing area in Germany, in my case Southern Styria is not far away either, so it was obvious as a real connoisseur to have a decent tasting at some of the wine growers. Here in Marlborough mainly white wines are grown, with Chardonnay and Sauvignon-Blanc being the preferred grapes. First of all, I would like to say that the wines are not bad, but they do not come close to the quality of our South Styrian wines by far. 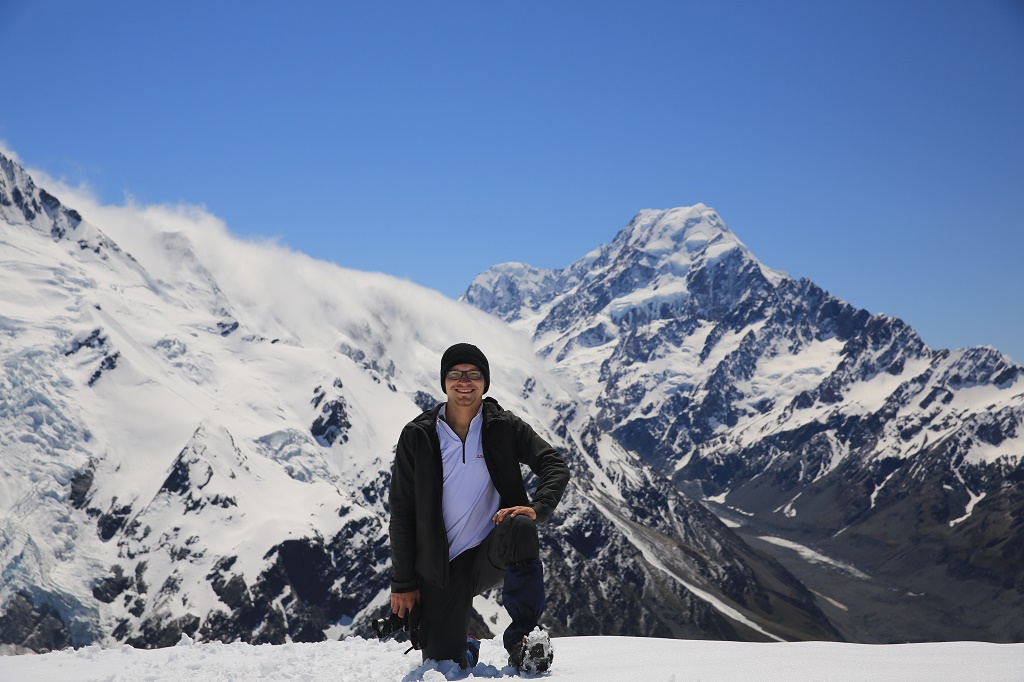 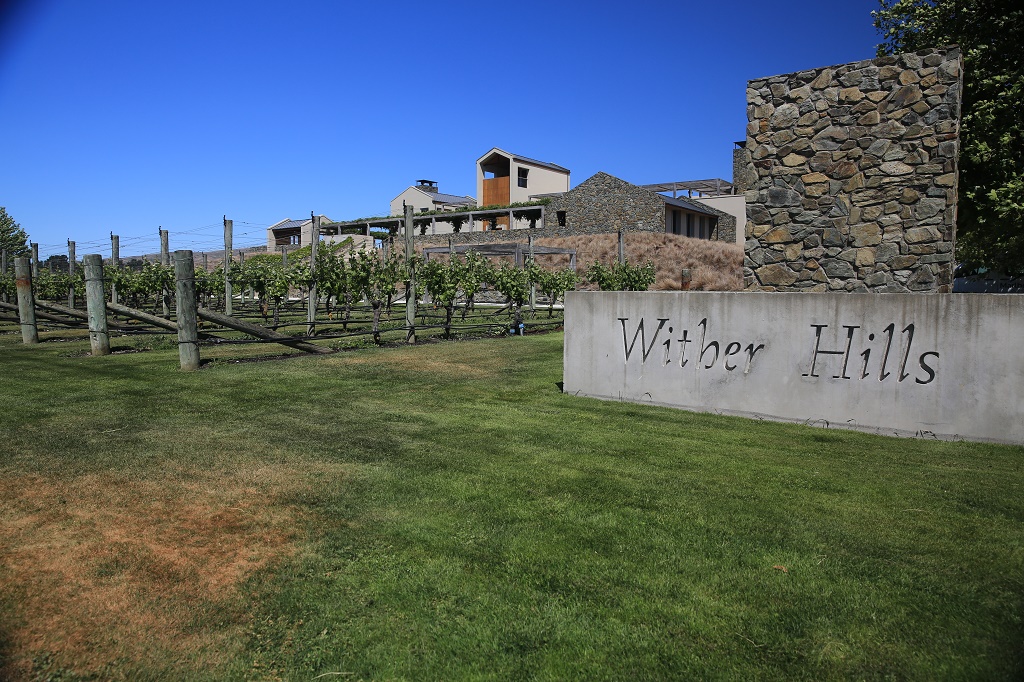 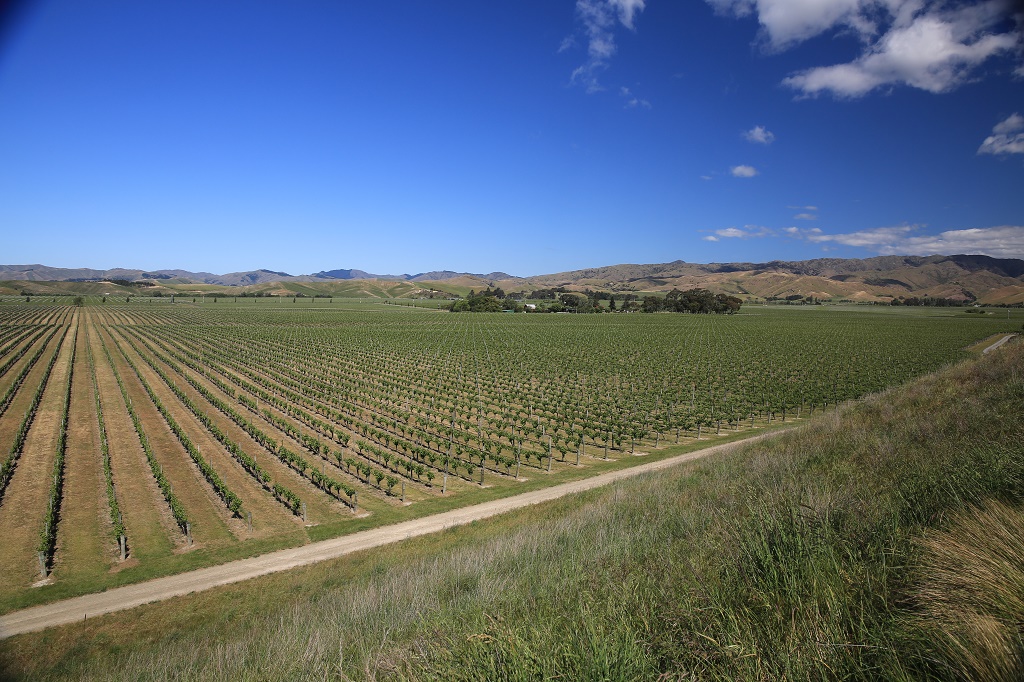 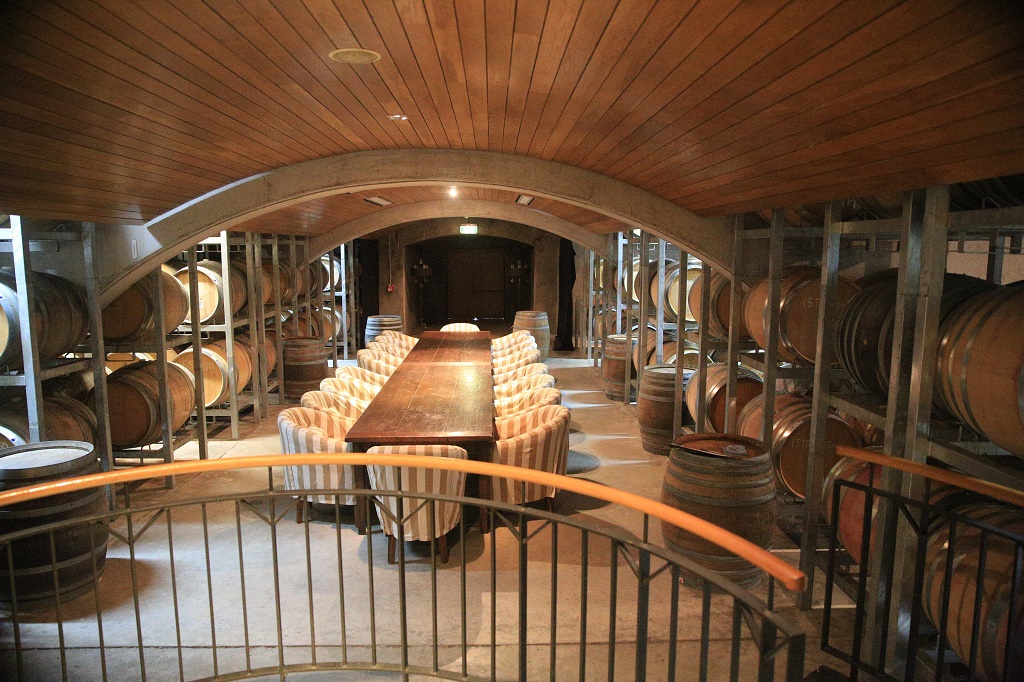 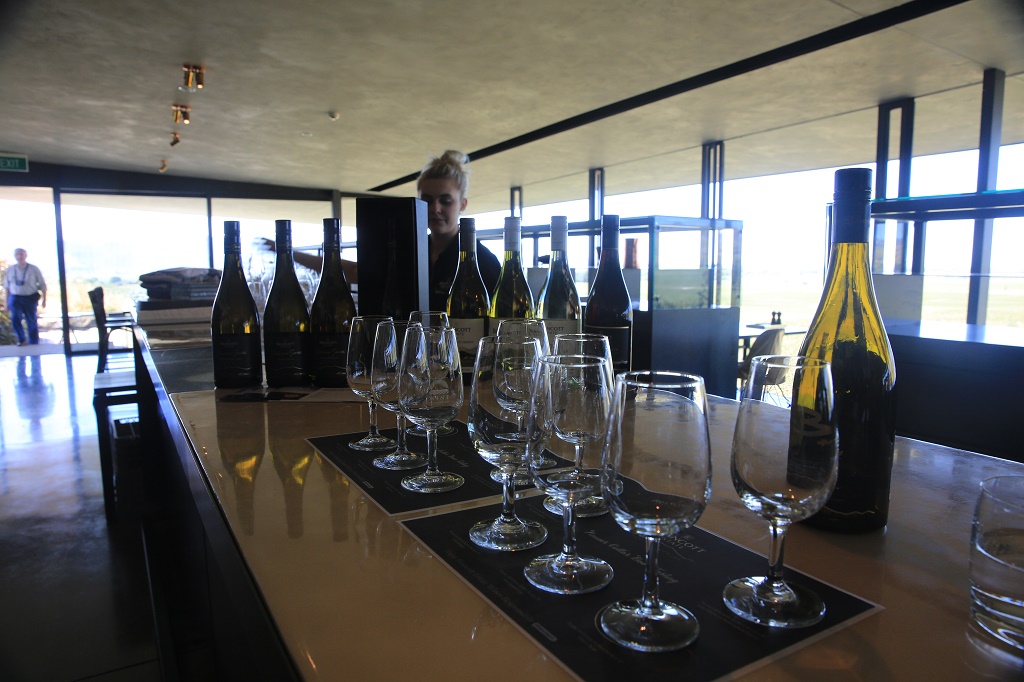 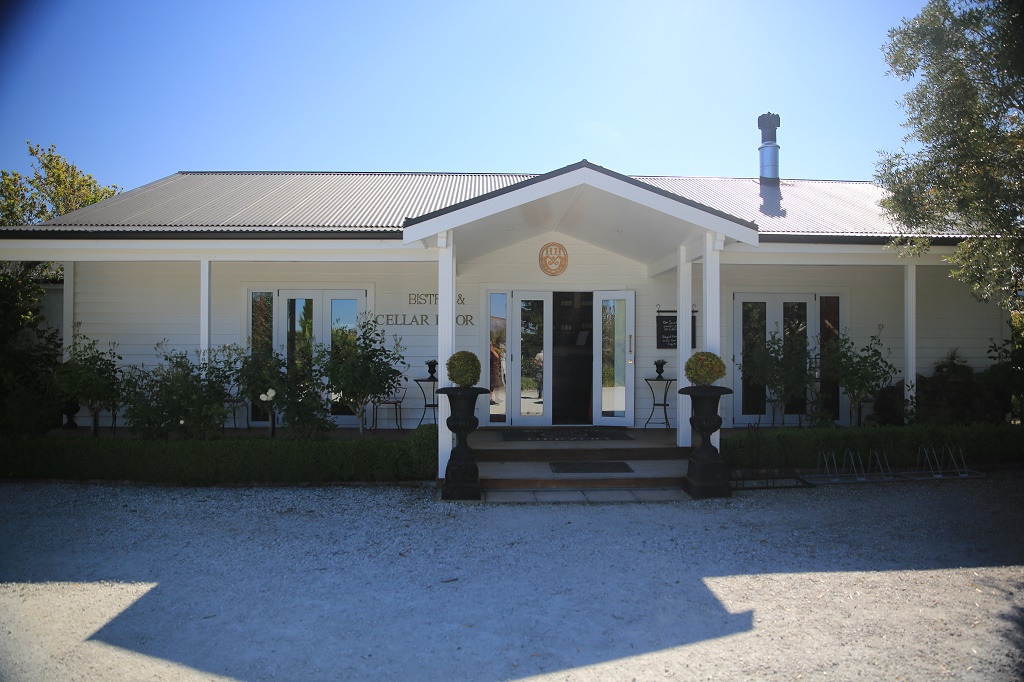 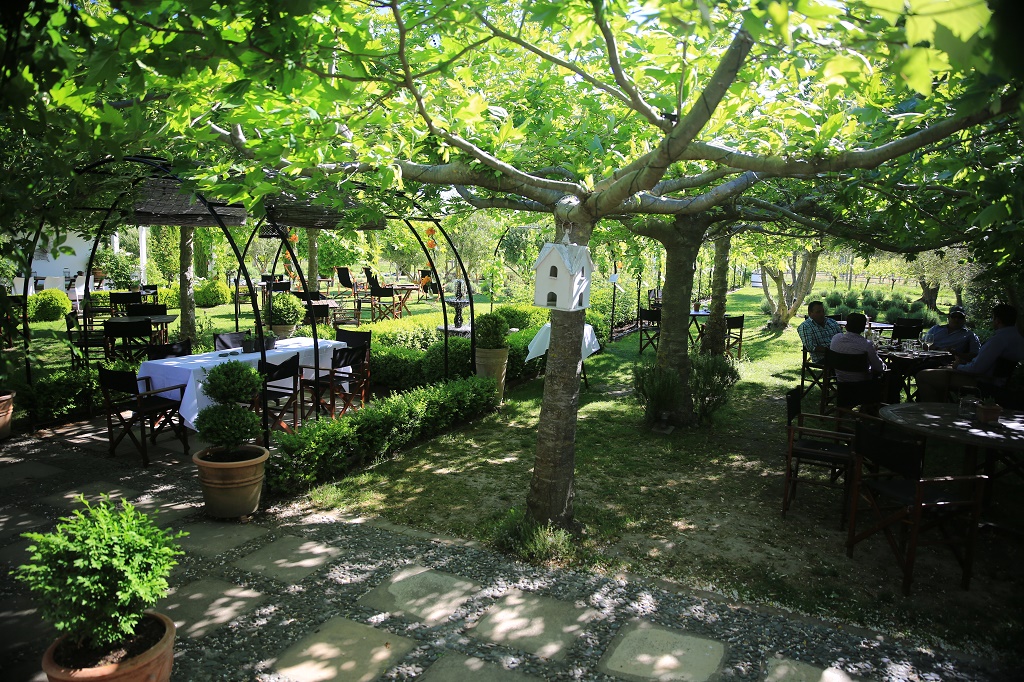 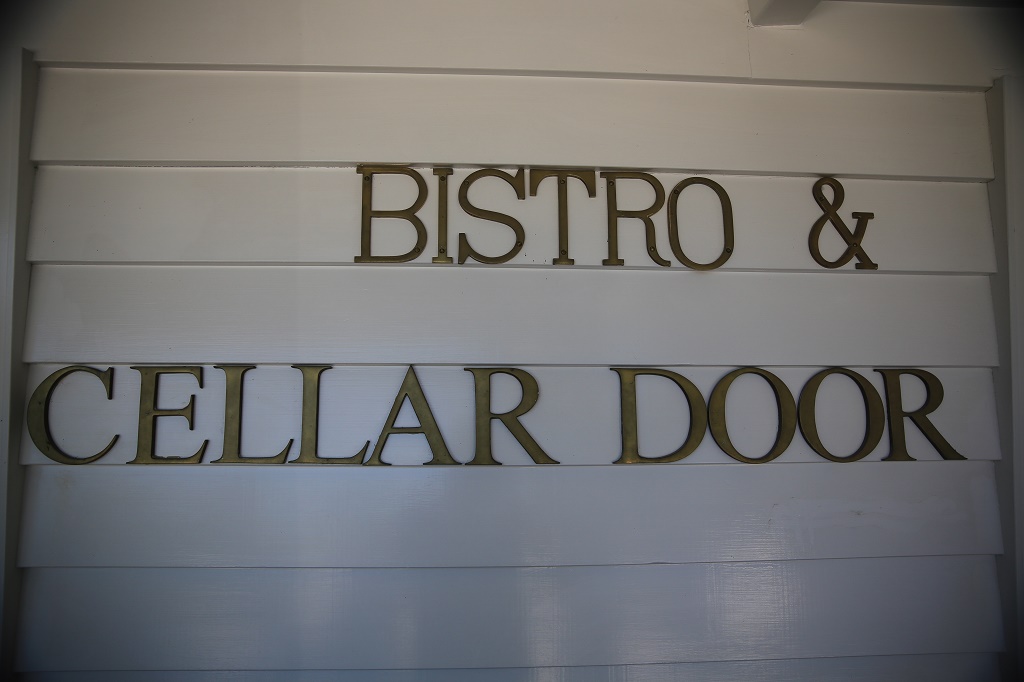 On the way south to Kaikora we had to follow the east coast along the pacific. Scenically the route was beautiful, unfortunately we had bad luck with the weather, because it rained every day and the temperatures were quite low. It was quite special on this section that we passed seal colonies again and again, which were lying on rocks right next to the road. The animals were not shy at all and you could get quite close to them.

Something particular was a seal school, a little north of Kaikora. Young seals went up a small river to a natural pool of water fed by a waterfall. There they had their nursery and could play unhindered by robbers of the rough sea like infants. I did not know that such a thing existed at all – it was really an impressive spectacle. 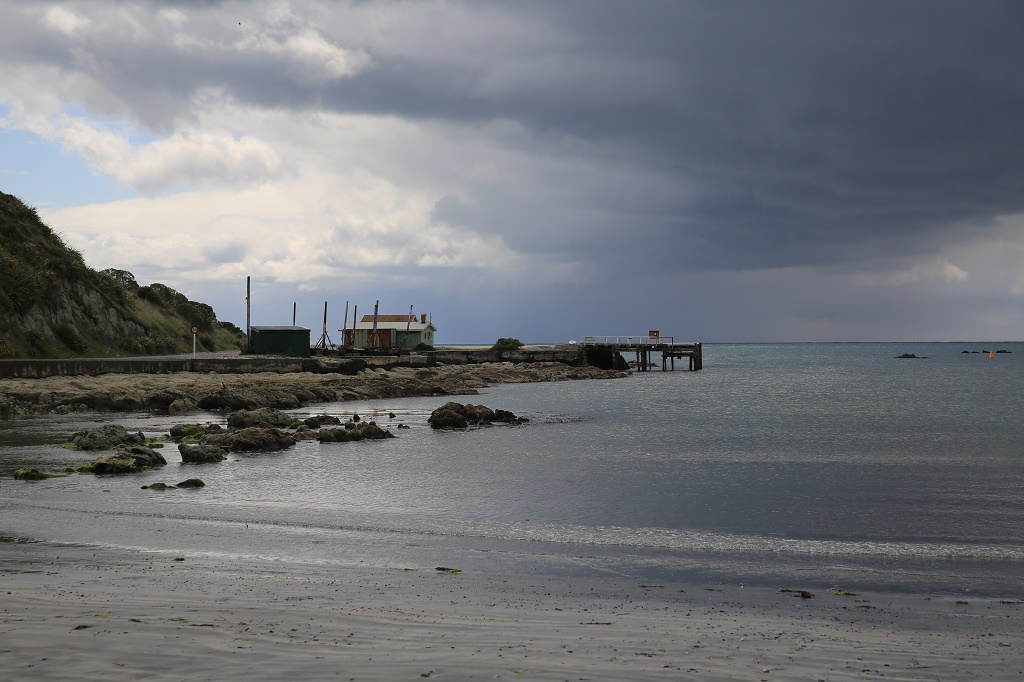 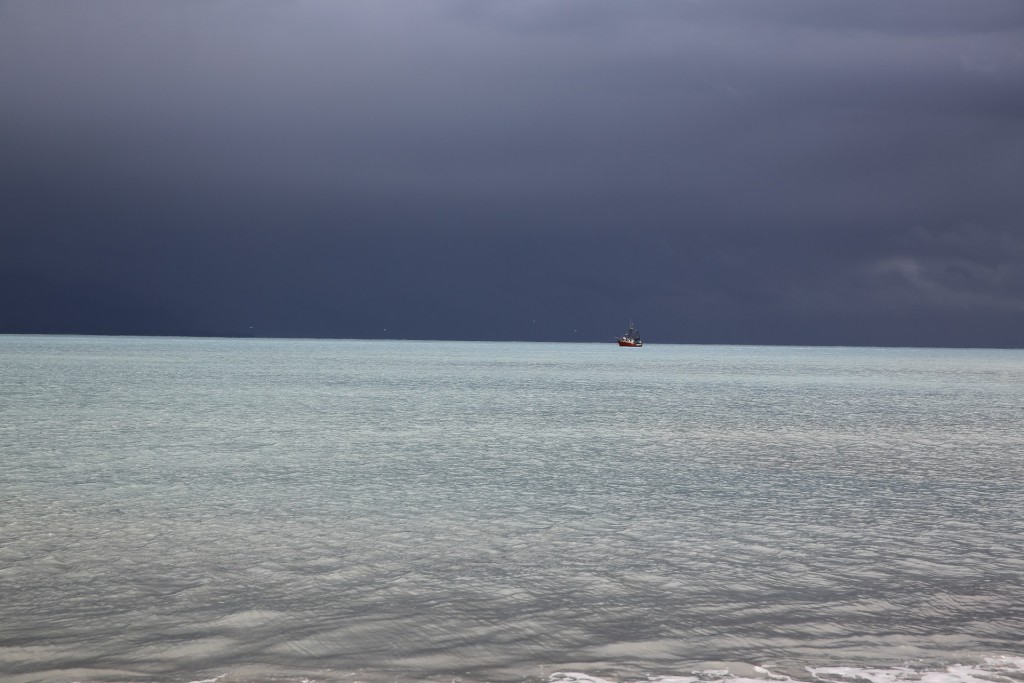 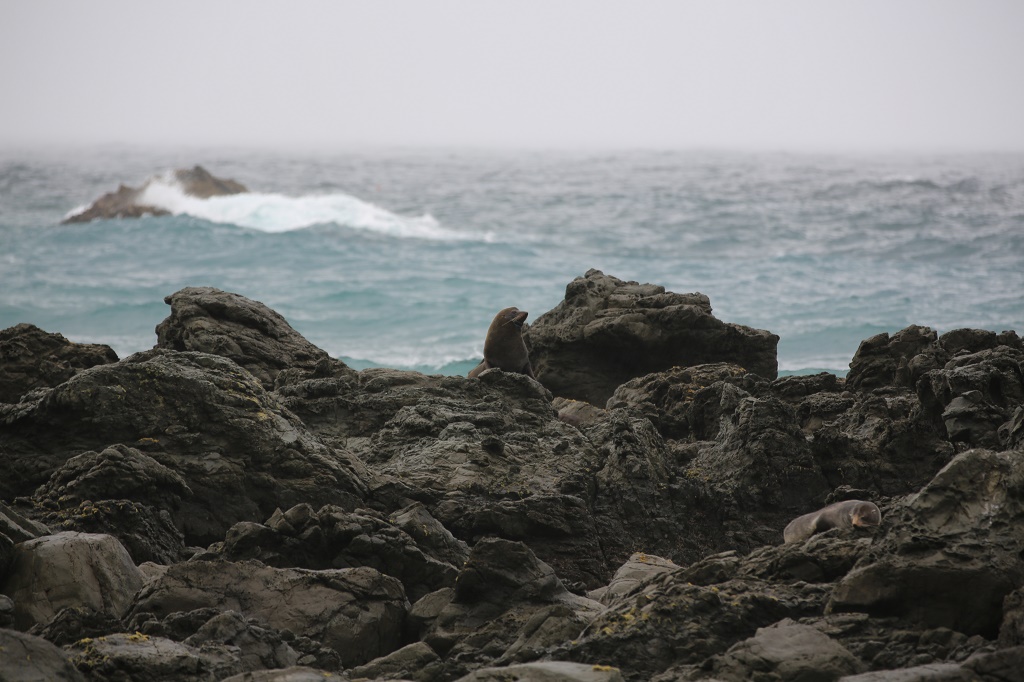 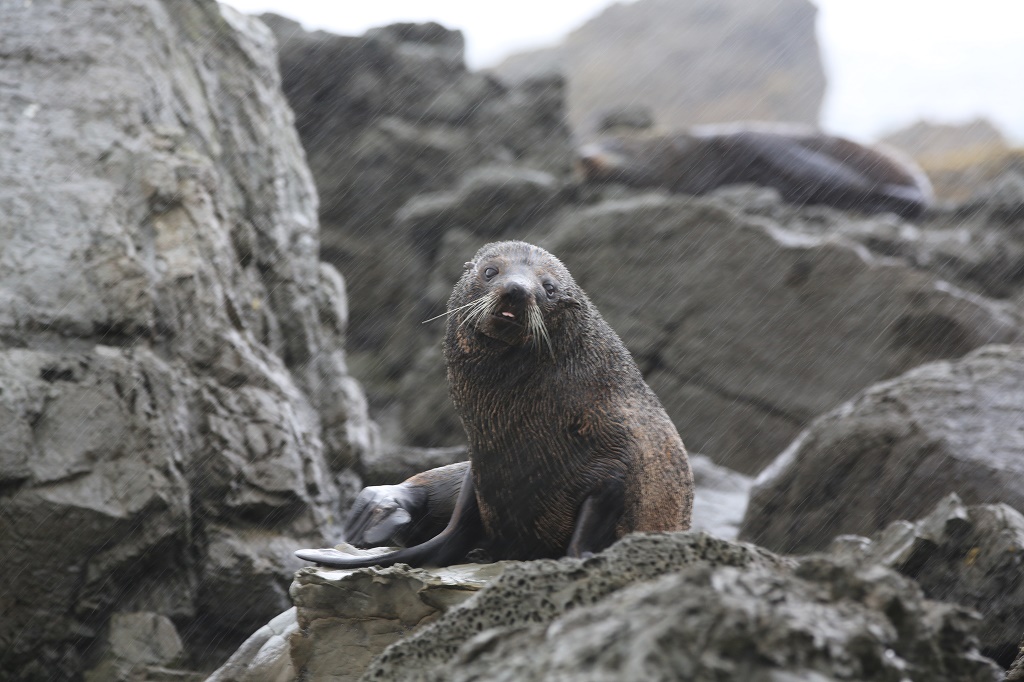 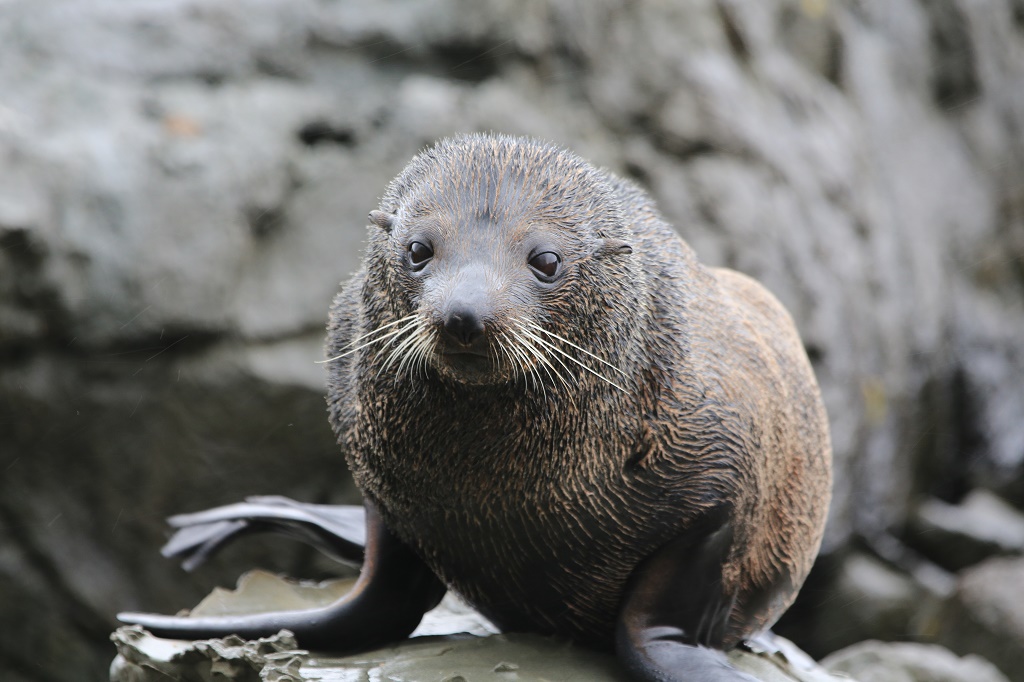 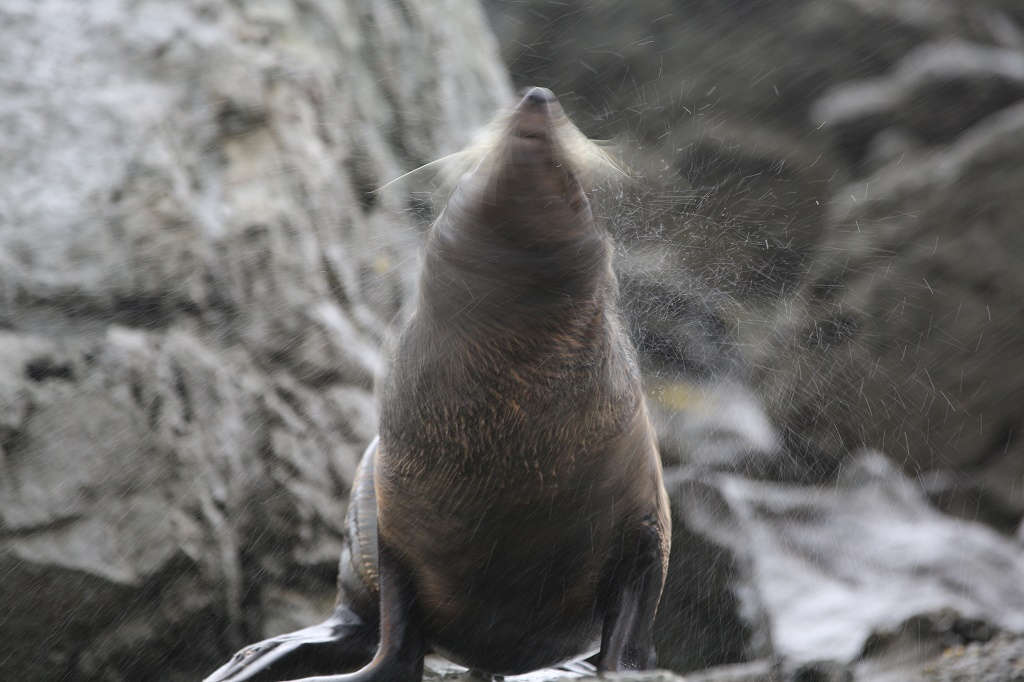 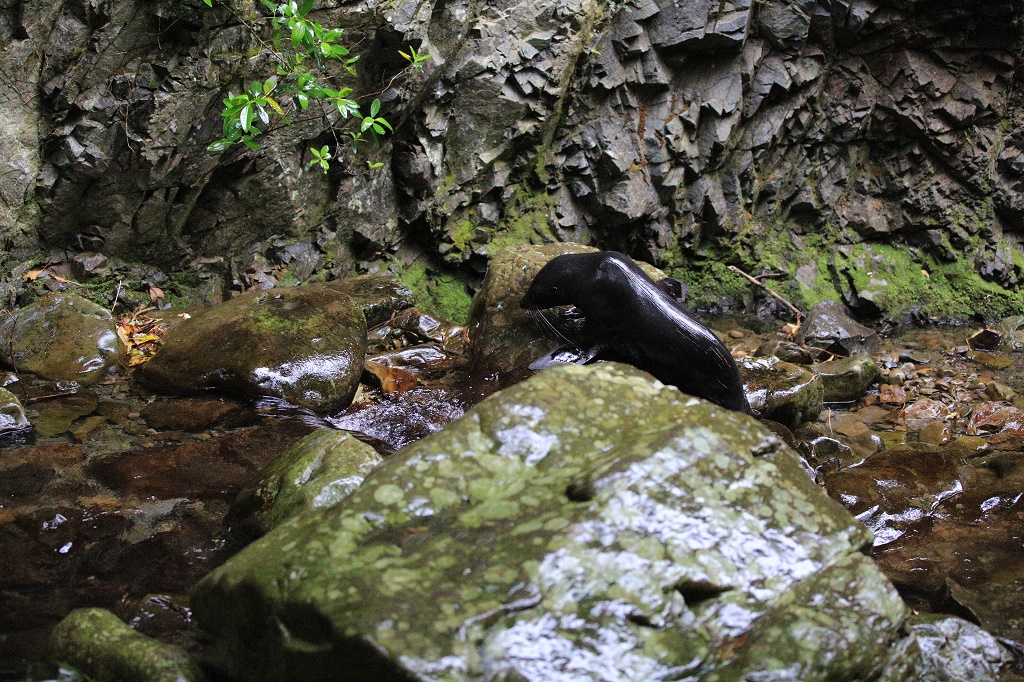 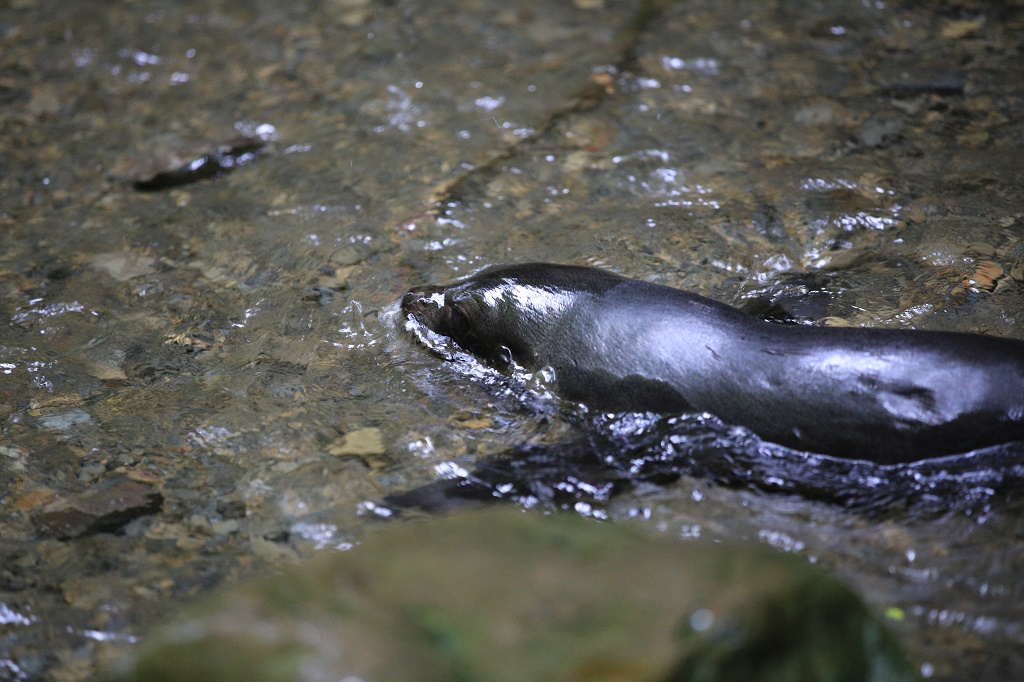 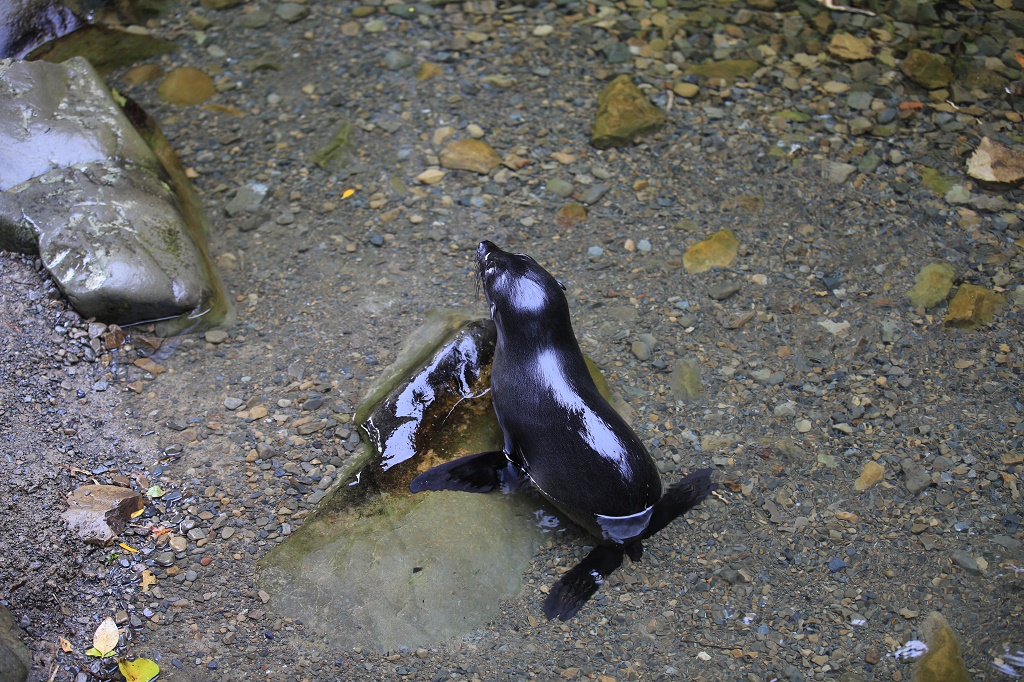 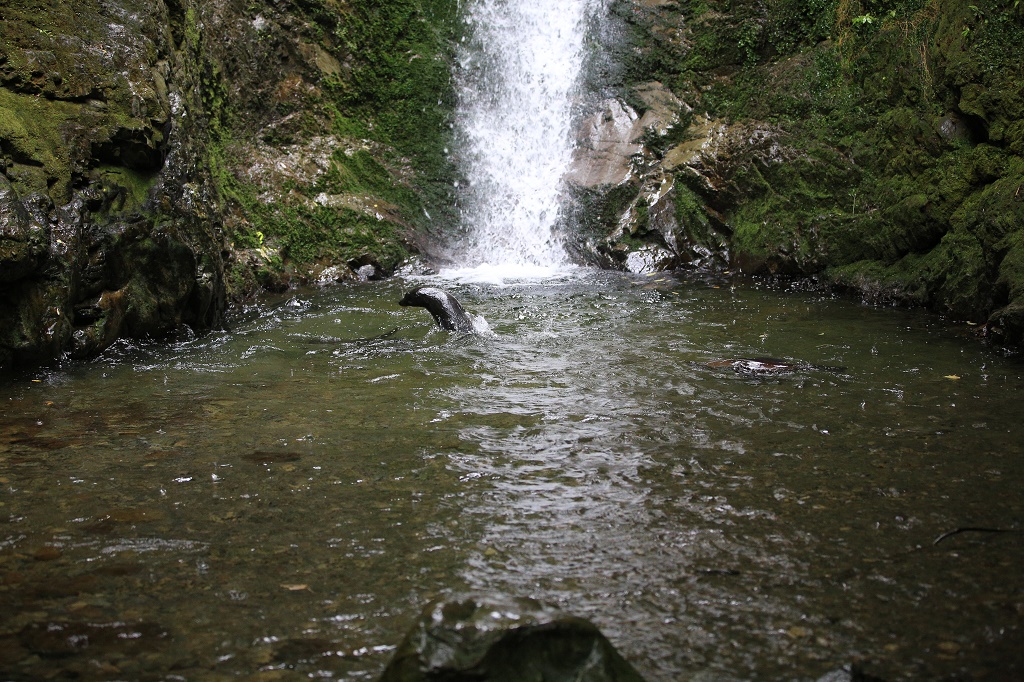 This area on the coast was quite harsh from the weather conditions. It only got better again when we continued inland towards Lake Tekapo. It was still cold, but at least the rain had stopped. The landscape changed, it became mountainous and the rivers from the mountains had a rare turquoise color.

Lake Tekapo is already located at the foothills of the New Zealand Alps. It is one of those places on earth where the Milky Way is said to be best seen from here. In the village of the same name all rooms in the hostels were occupied, but it was no special problem for me, because I had my tent with me. It was as always beautiful to camp, but here the night temperatures were close to freezing point. 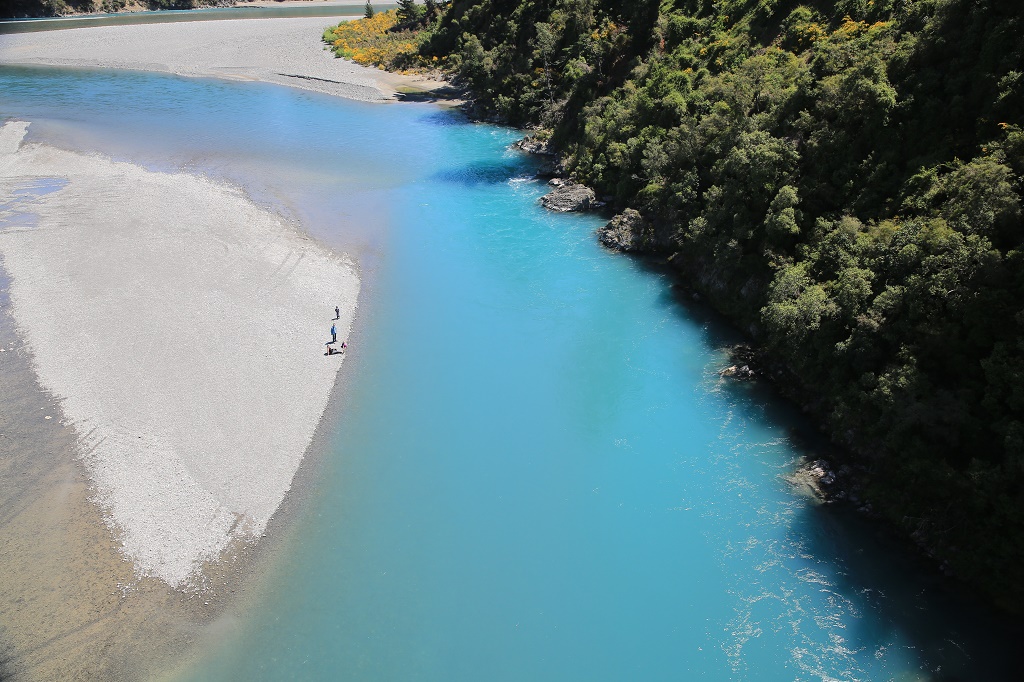 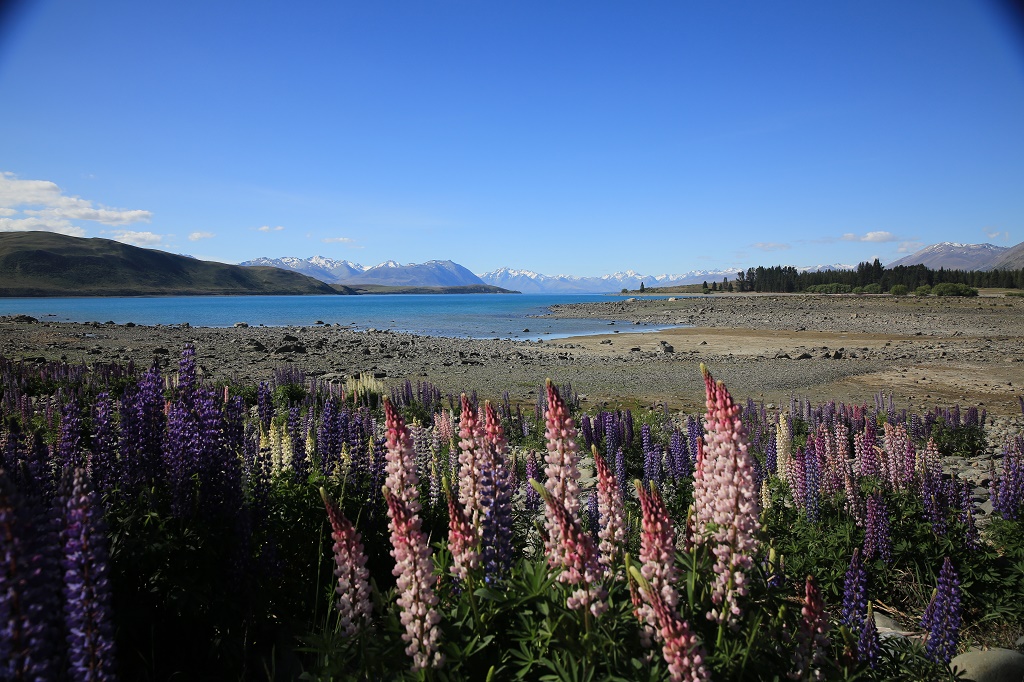 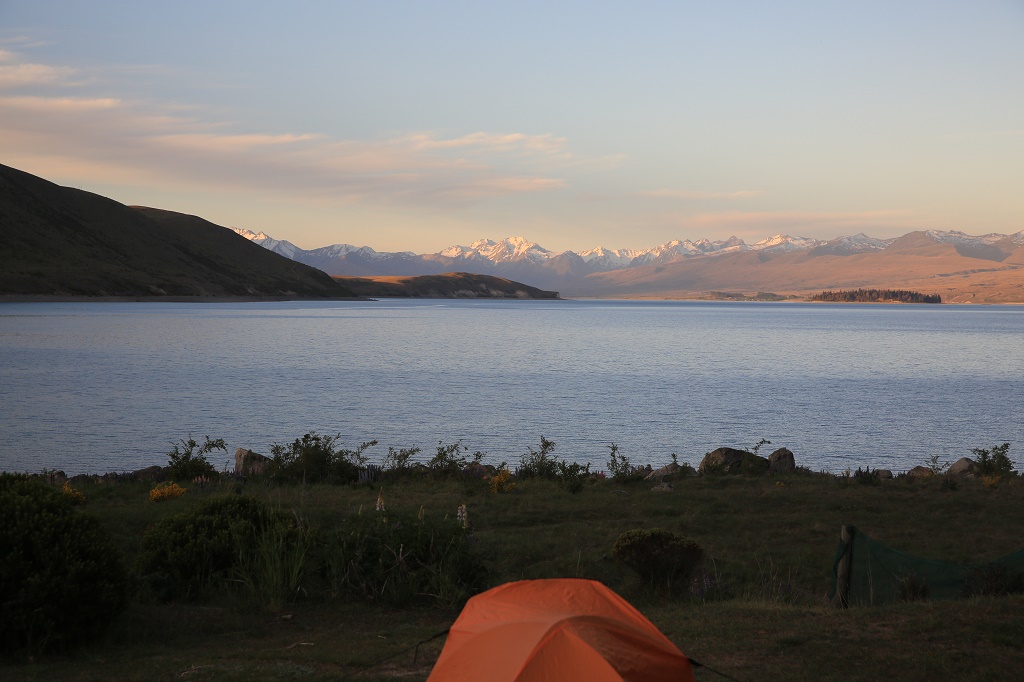 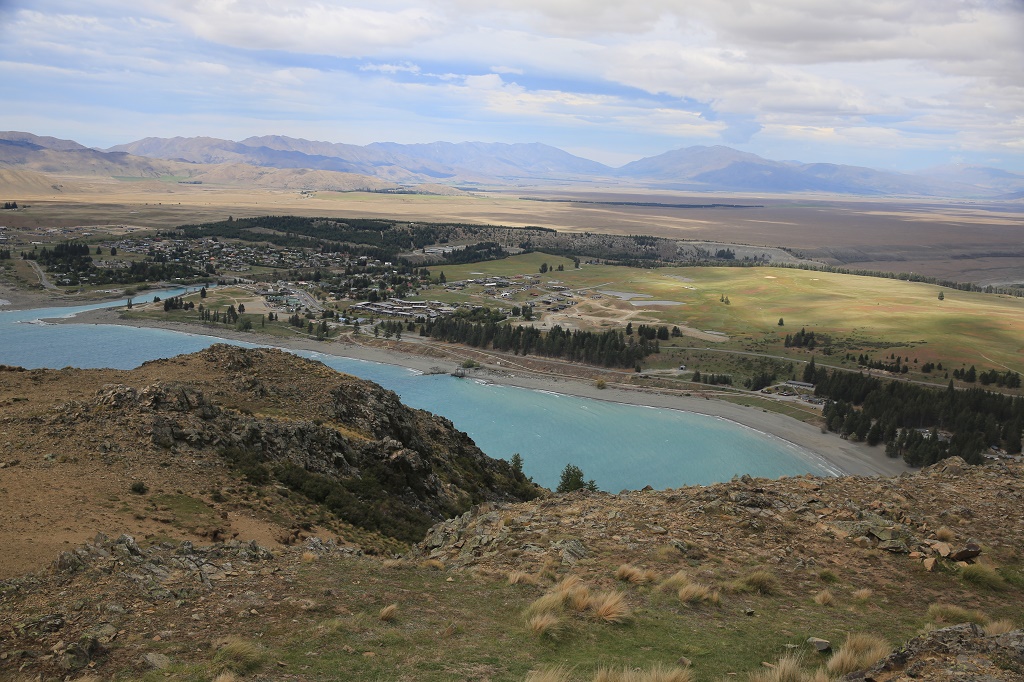 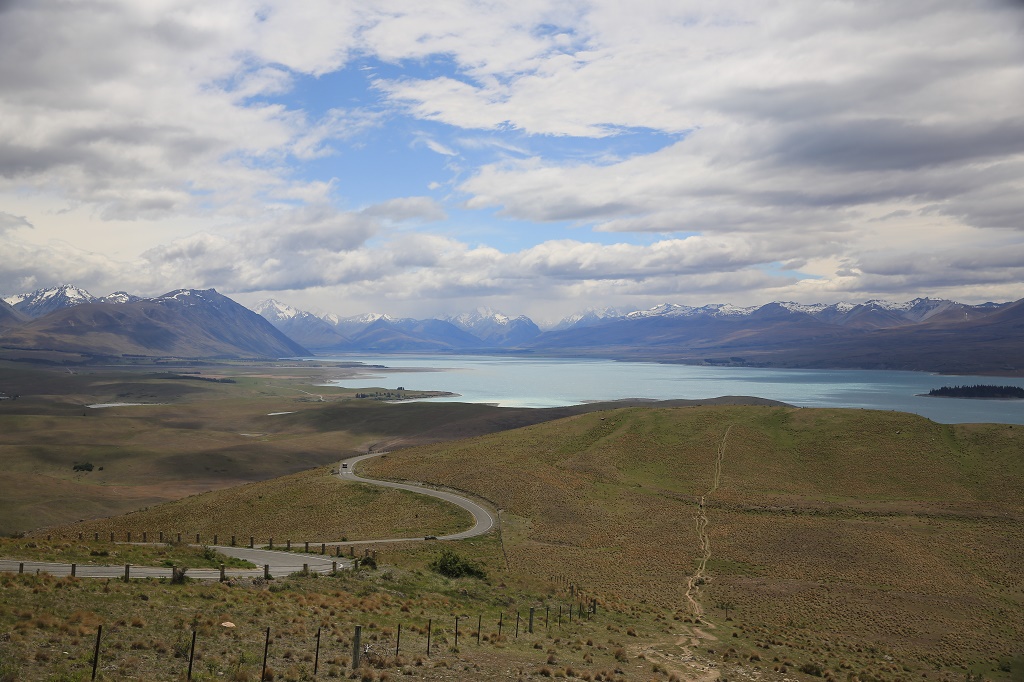 For me one of the highlights at this place was to photograph the milky way at night. I had never seen it with the naked eye before and was therefore very excited. The observatory is closed for free access from 5 p.m. in the evening, you are only allowed to go up in guided groups. But the participation cost so nearly 100 Euro – I think that’s exaggerated, which is why Carsten and I had chosen a dark place at the lake for stargazing. I could really see the Milky Way with the naked eye and also take some photos. 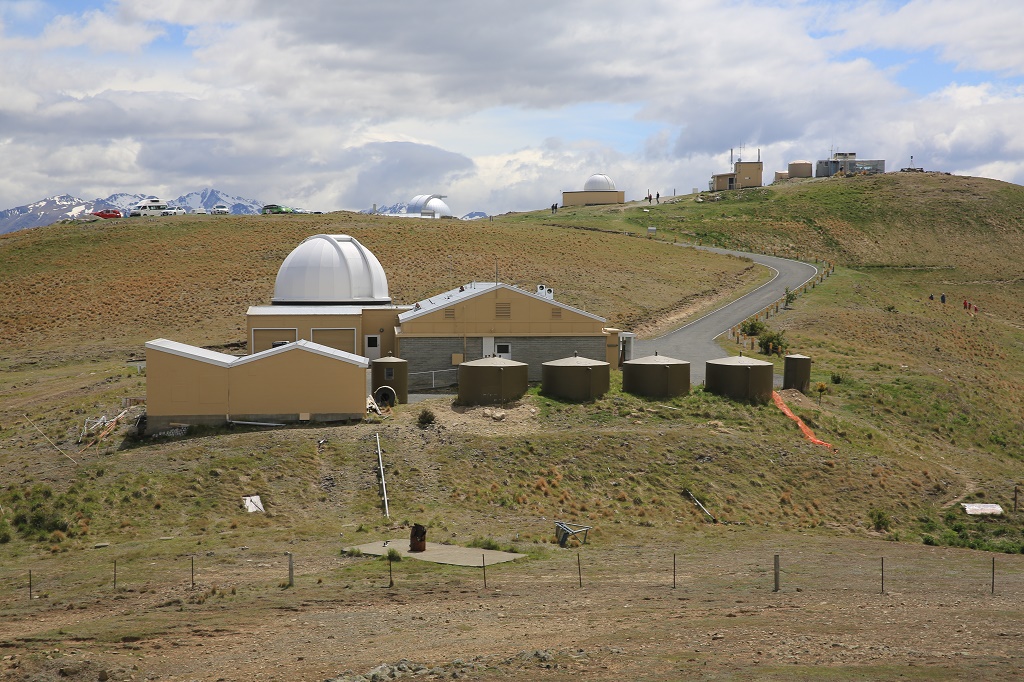 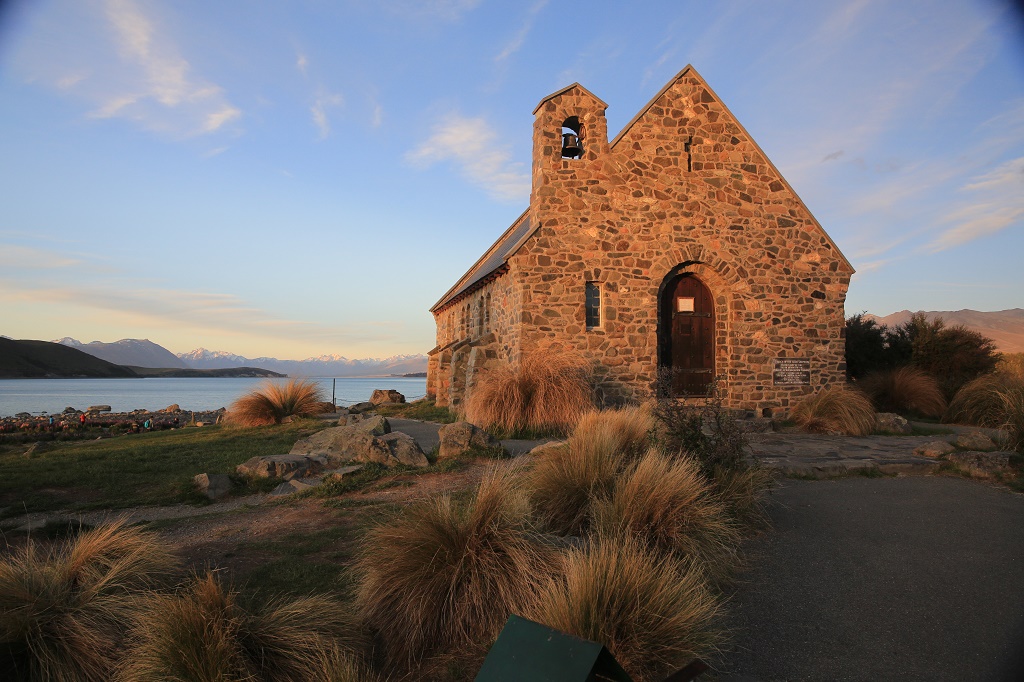 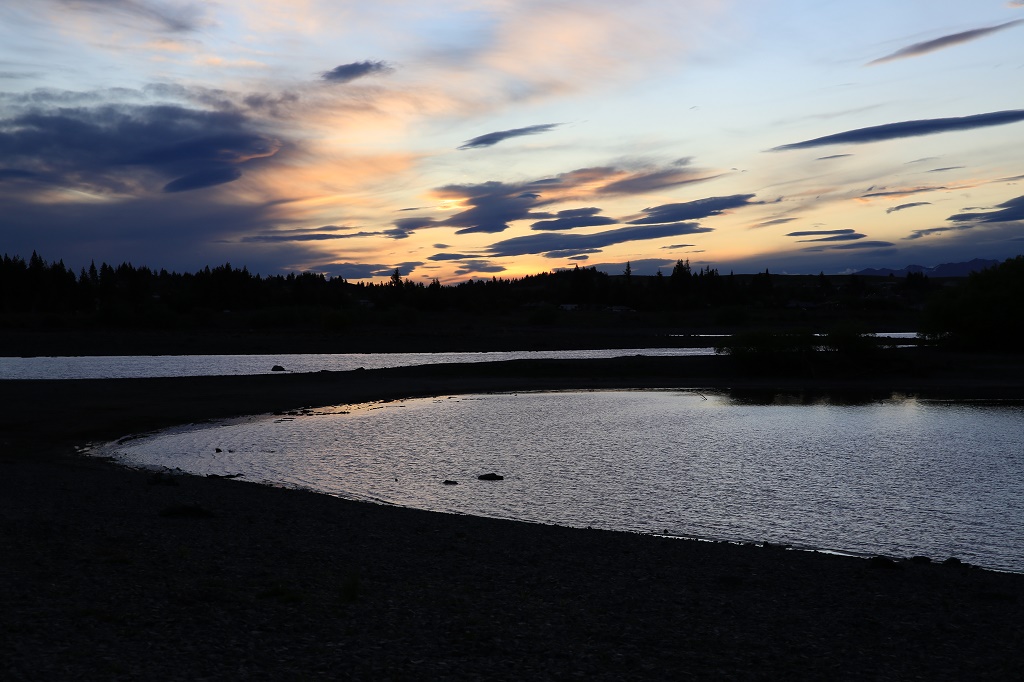 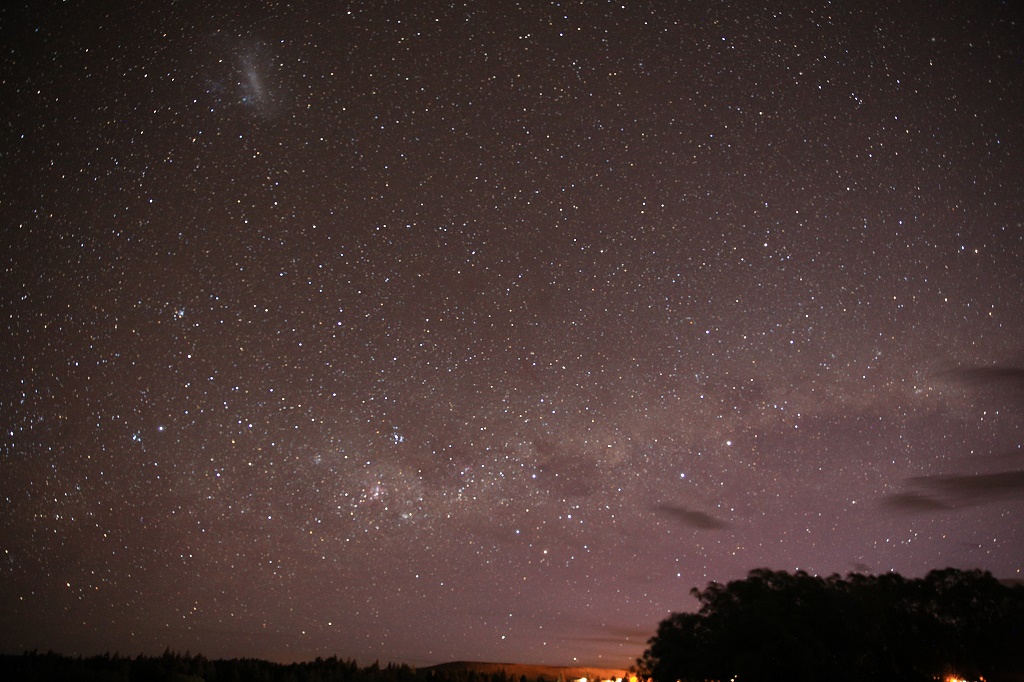 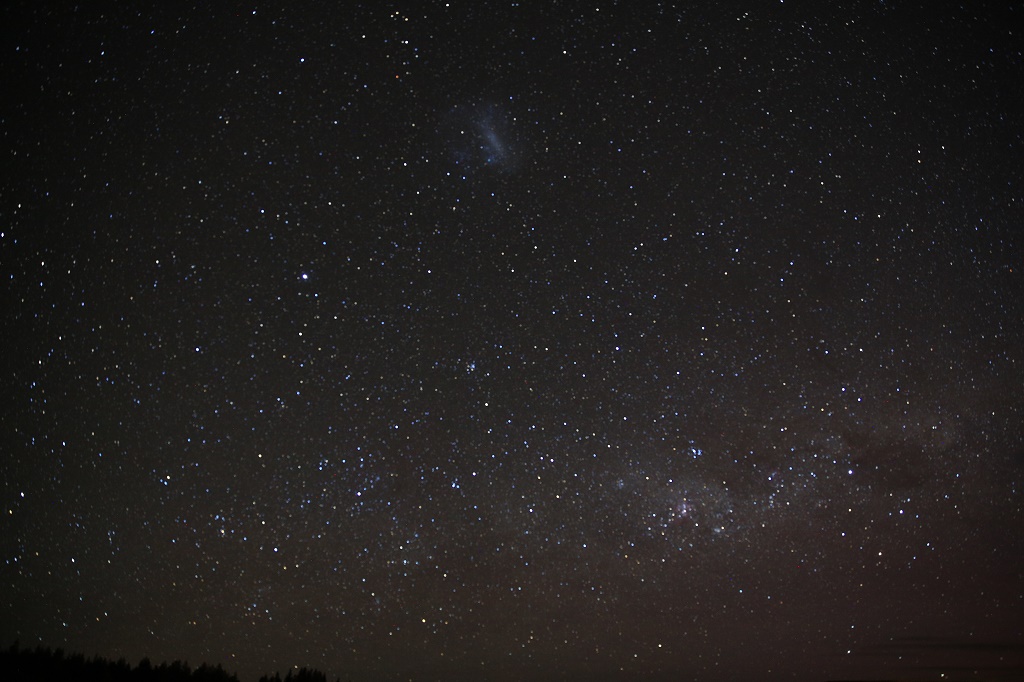 Wellington & Crossing to the South Island

Wellington & Crossing to the South Island